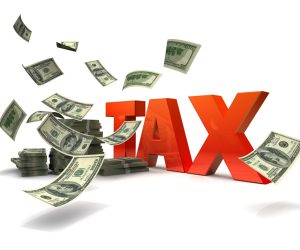 The House of Representatives has passed a sweeping overhaul of the U.S. tax code after it was approved by the Senate early Wednesday morning. This controversial legislation will have a wide-reaching effect on American businesses and individuals, from business tax rates to a restructuring of tax brackets. Curiously for a tax bill, this bill could end up being one of the most important pieces of healthcare legislation since the passage of the Affordable Care Act (ACA) in 2010.

Originally branded as “The Tax Cuts and Jobs Act,” the Republican Tax Plan is set to abolish the Individual Mandate that penalizes people who do not have health insurance coverage and could lead to an estimated 13 million more uninsured according to the Congressional Budget Office (CBO).

But, what does this bill mean for employers and employer-sponsored health insurance?