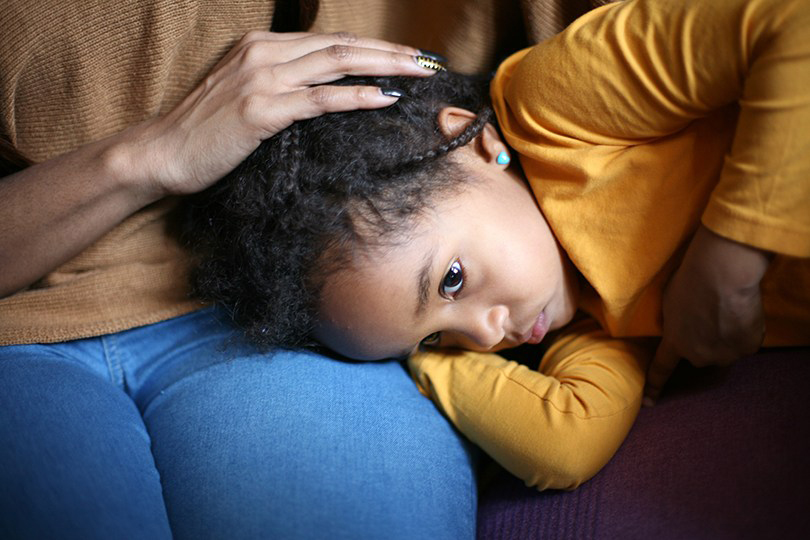 Adela Carranco was just 11 years old when her mother discovered she was planning to kill herself.

Her suicidal intentions were tapped out in cold detail on her cell phone, from options for ending her life—take pills, get run over, or slit her wrists—to notes saying goodbye to loved ones.

For years, Adela’s mom, Olga Maldonado, had wondered if her daughter was in some kind of distress. Starting when she was a baby, she’d panic anytime she was left alone. And once she hit puberty, Adela became routinely aggressive and withdrawn. But each time Maldonado voiced her concerns to a doctor, they were dismissed, she said.

Then Maldonado started noticing deep gashes on Adela’s wrists. She searched her daughter’s phone and found the suicide plans. A visit to a crisis center and later a therapist produced a diagnosis: depression and psychosis.

“I was shocked. It was a lot of emotions trying to understand what was going on in her mind,” said Maldonado, who lives in San Francisco. “I feel like if she had been assessed earlier, the outcome would have been better.” (read more)