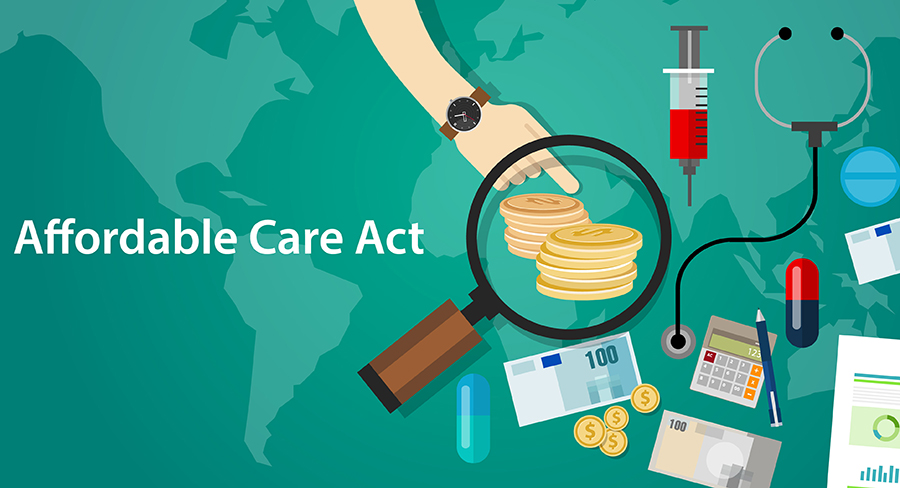 California has joined 12 states in filing suit against the U.S. Department of Labor’s rule that removes critical consumer healthcare protections under the Affordable Care Act, calling the rule unlawful, according to a news release from Attorney General Xavier Becerra.

With this rule, the Trump Administration opens the door to allow insurers to discriminate based on health status, age or gender.

This regulation would also raise premiums, increase fraud and disrupt the healthcare market.

“This unlawful, irresponsible rule allows employers to offer their workers barebones health coverage,” Becerra said. “It would destabilize our insurance markets and put the health of working families nationwide at risk.

“This is yet another attempt by the Trump Administration to sabotage the Affordable Care Act,” he said. “As the President continues to do all he can to make Americans uninsured and unhealthy again, we in California will continue to fight for affordable, quality care for all.”

In October 2017, President Trump issued an Executive Order that directed the federal government to undermine the ACA. (read more)