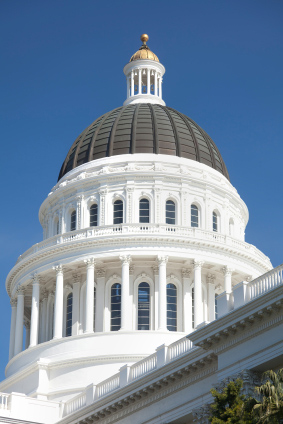 While affordability was at the heart of the White House’s argument for the Affordable Healthcare Act, so far, there are few signs that health care will become more affordable as a result of the law. Indeed, it increasingly looks as if the opposite could be true — that ObamaCare may be causing higher premiums rather than preventing them. Health insurers across the nation are both “seeking and winning double-digit increases in premiums” — this despite the fact that “one of the biggest objectives of the Obama administration’s health care law was to stem the rapid rise in insurance costs for consumers.” What’s going on? Why are these rates going up?  Is the problem that ObamaCare did not grant new powers to reject rate increases? California health insurance commissioner Dave Jones offers an explicit endorsement of this theory, saying that the lack of new authority to reject health insurance rate increases is a “huge loophole in the Affordable Care Act,” according to a recent report at the Hawaii Reporter.