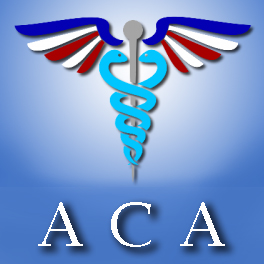 Despite the best efforts of a Republican-led Congress over the past two years, the Affordable Care Act has largely stayed intact. A recent study published in Health Affairs offers the latest bit of evidence that the sweeping health care law, flawed and incomplete as it might be, has been a net good. In California, the study suggests, the ACA’s implementation made some desperate people less likely to turn to the emergency room for medical care.

The researchers, primarily from the University of California San Francisco (UCSF), looked at the medical records of over 14 million non-elderly people who visited an emergency department within the state between 2012 to 2015. Collectively, they accounted for 24.5 million visits. That allowed them to compare visits before and after the ACA’s major provisions went live in 2014, particularly its expanded coverage of low-income residents under Medicaid.