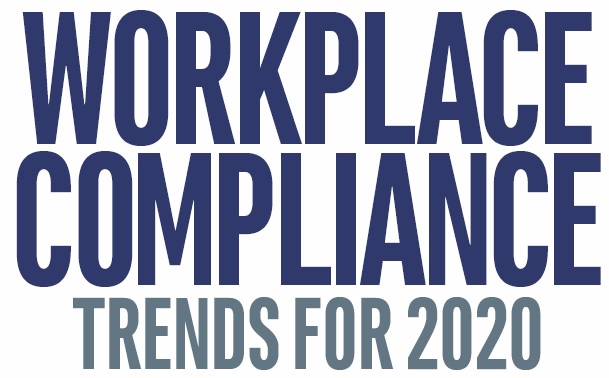 The business world is never static, is it? It is constantly evolving to accommodate the changing world in which we live. At the forefront of that evolution in the insurance segment is compliance. For better or worse, regulatory changes at the local, state, and federal levels create new compliance issues every year. Staying up to date is a full-time endeavor all by itself. Below are some of the top workplace compliance trends for 2020.

The much-anticipated overtime rule has finally been released. It will go into effect on January 1, 2020. The hallmark of the new rule is a higher salary threshold for exempt employees as outlined in the Fair Labor Standards Act. The threshold will increase to $648 weekly or $35,568 annually. The rules for determining who qualifies as exempt have also been altered slightly.

This indicates that there will be some changes to overtime hours in 2020. Some employers are likely to implement tight restrictions on overtime hours. Others may shift work from some employees to others, guaranteeing that overtime hours are kept at a minimum.

Paid leave also kicks in next year in Nevada and Washington state. Meanwhile, representatives in Washington are seriously considering national paid leave legislation. It appears as though it is just a matter of time before mandated paid leave is the norm.

Companies doing business in states with laws already in place should check for changes in the coming year. As previously mentioned, several states are expanding their programs in 2020.

One of the stickiest compliance issues of all relates to cannabis use among employees. Federal law still considers cannabis a controlled substance, though enforcement has been lax in recent years. That has empowered a number of states to implement both medical and recreational cannabis laws in recent years.

Compliance is always a priority as we begin a new calendar year. Companies should know and understand all the laws that apply to them. Strategies for complying should also be implemented well in advance. Companies do not need to be caught off guard now that the calendar has turned to 2020. 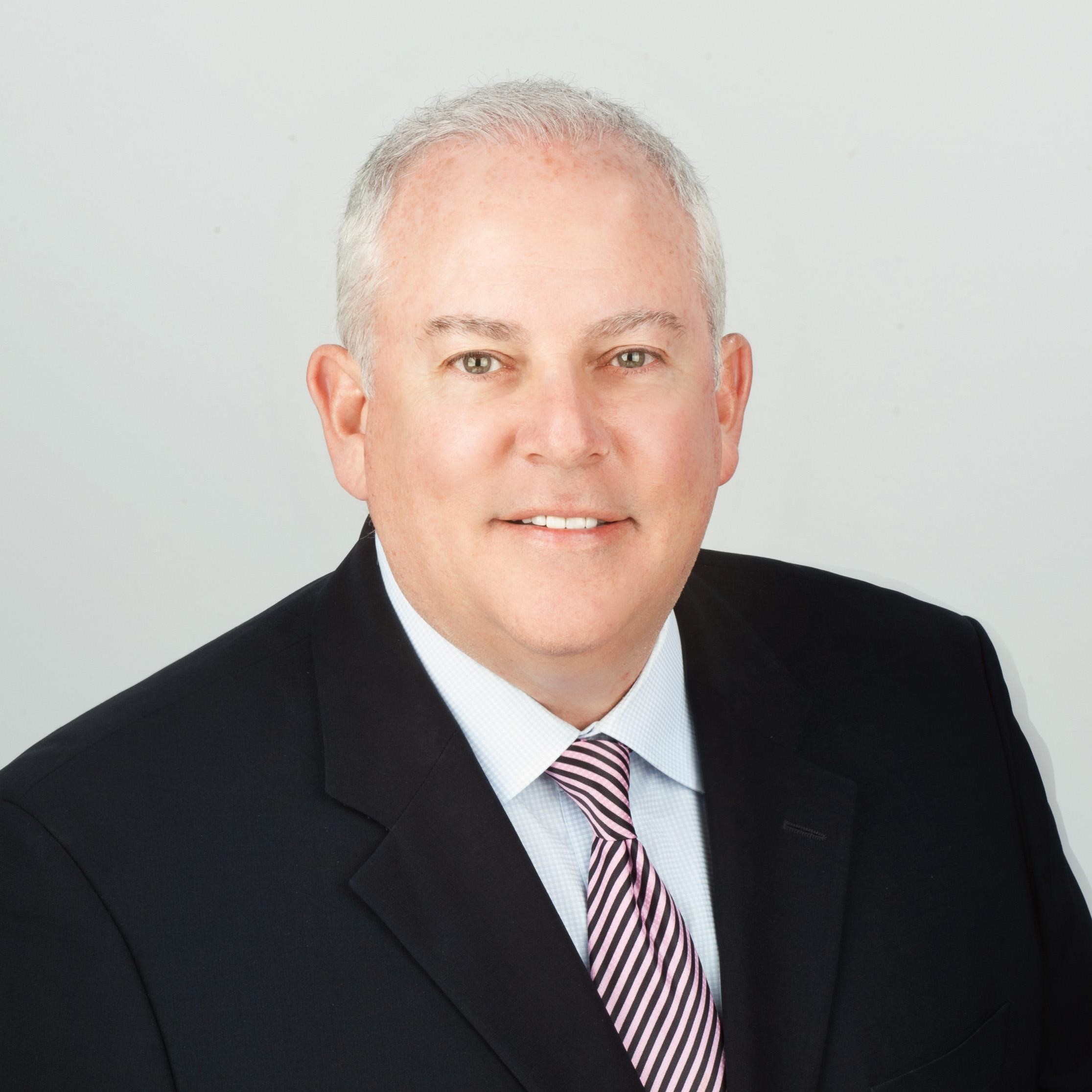 Robert C. Love is president of the benefits division at BenefitMall.