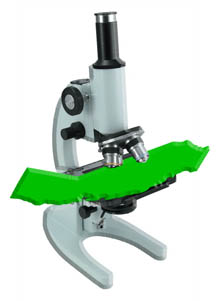 The November election ensured that the most ambitious health care reform since the creation of Medicare in 1965 will take full effect come January 2014. California, like other states, is gearing up to ensure that affordable insurance is available when the individual mandate kicks in next January, requiring Americans to maintain health insurance coverage so they don’t pass their costs to others. California is already far ahead of most states in setting up a marketplace – an “exchange” called “Covered California” – where people will be able to buy health insurance if their employer doesn’t provide coverage. The federal government will pay 100 percent of the cost of expansion through 2016, gradually dropping to 90 percent in 2020 and future years. So there is no cost to California for three years for the 480,000 to 780,000 newly eligible people who are expected to sign up according to an editorial at the Sacramento Bee.