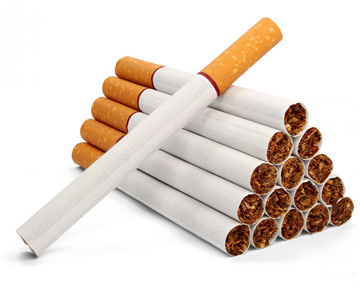 California’s tobacco prevention program saved $134 billion in health care costs over the last two decades, according to a new study published Wednesday about the smoking control program’s impacts in the most populous state. California spent about $2.4 billion from 1989 through 2008 on one of the nation’s most aggressive tobacco control programs, buying up billboards and TV time to run ads against smoking, as well as promoting smoke-free bars and restaurants and tobacco cessation programs. The study by University of California, San Francisco researchers found that for every dollar spent on the state’s anti-smoking program, health care costs dropped by about $56. Researchers attribute those savings to lower spending on health care due to people quitting or not starting, and those who do light up consuming fewer cigarettes each day according to a recent report in the Washington Post.