MedicarePlans.com recently surveyed 1,000 Medicare beneficiaries to better understand how the pandemic affected their decisions in choosing plans and to learn more about their general thoughts on Medicare. MedicarePlans.com commissioned Pollfish to conduct the online survey of 1,000 Medicare beneficiaries. It was conducted over a two- day span in November 2020.Here are a few interesting highlights… 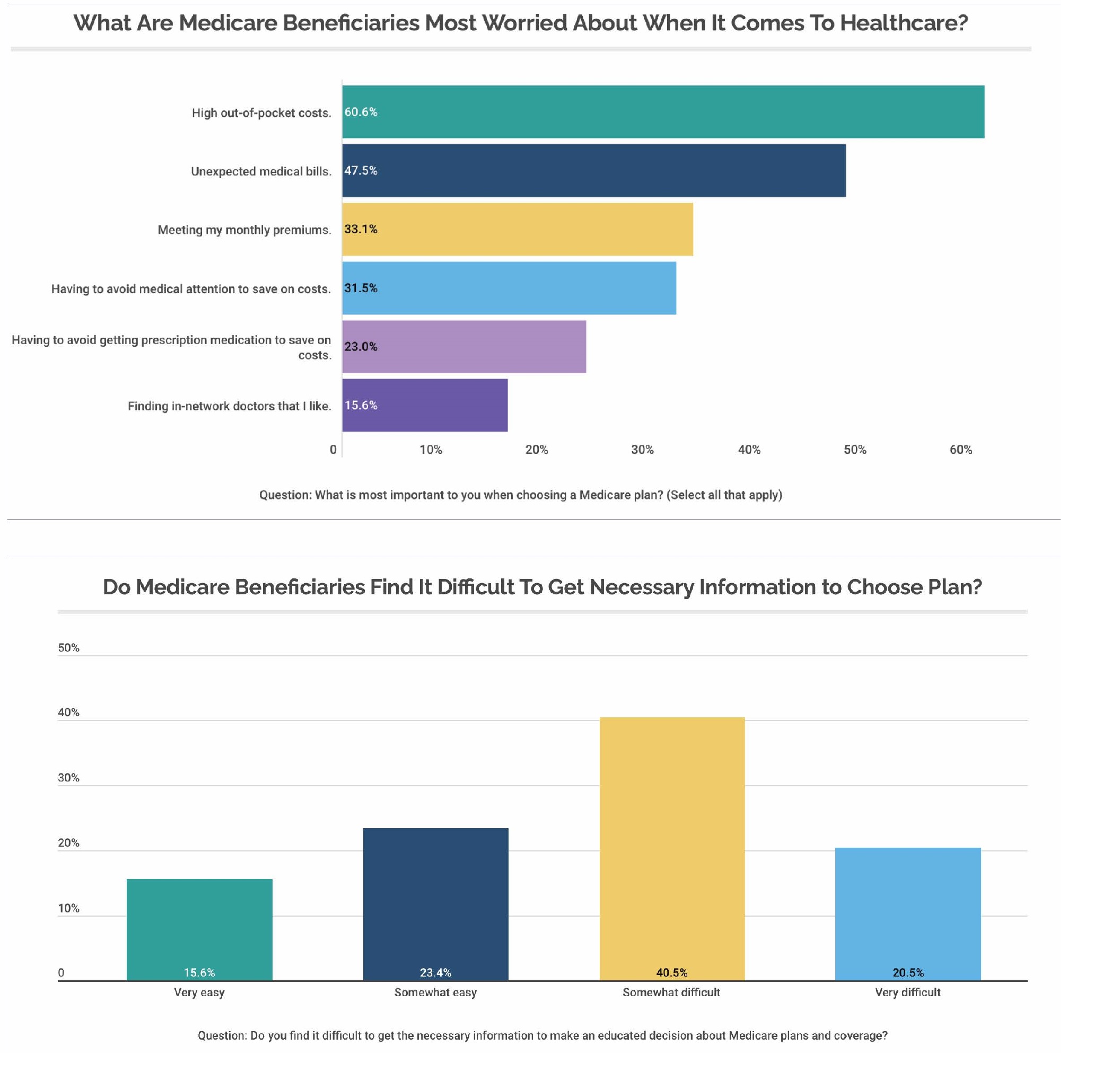 The majority of respondents (58%) planned on enrolling in a new plan. Next, those enrolling in a new plan for 2021 were asked why they decided to change plans. A whooping 92.93% of respondents enrolling in new plans were doing so due to COVID-19. The majority of those switching plans for 2021 told the researchers they were doing so to get more coverage due to the pandemic. In fact, 82.9% of all respondents said they were either very worried (45.4%) or somewhat worried (37.5%) about covering the costs of treatment for COVID-19 if they contracted it. Many respondents also indicated they were choosing a new plan for 2021 because they wanted a cheaper plan (17.76%) or wanted a plan with more coverage for telemedicine (11.21%). Interestingly, the researchers also found that 37.10% of all respondents have never switched their Medicare plans in the past and 42.60% have only changed their plans once or twice; a sharp contrast to the 58% of beneficiaries switching plans for 2021.

The COVID-19 pandemic has caused beneficiaries to think more about their health insurance to make sure they have the coverage they need if something were to happen to them. 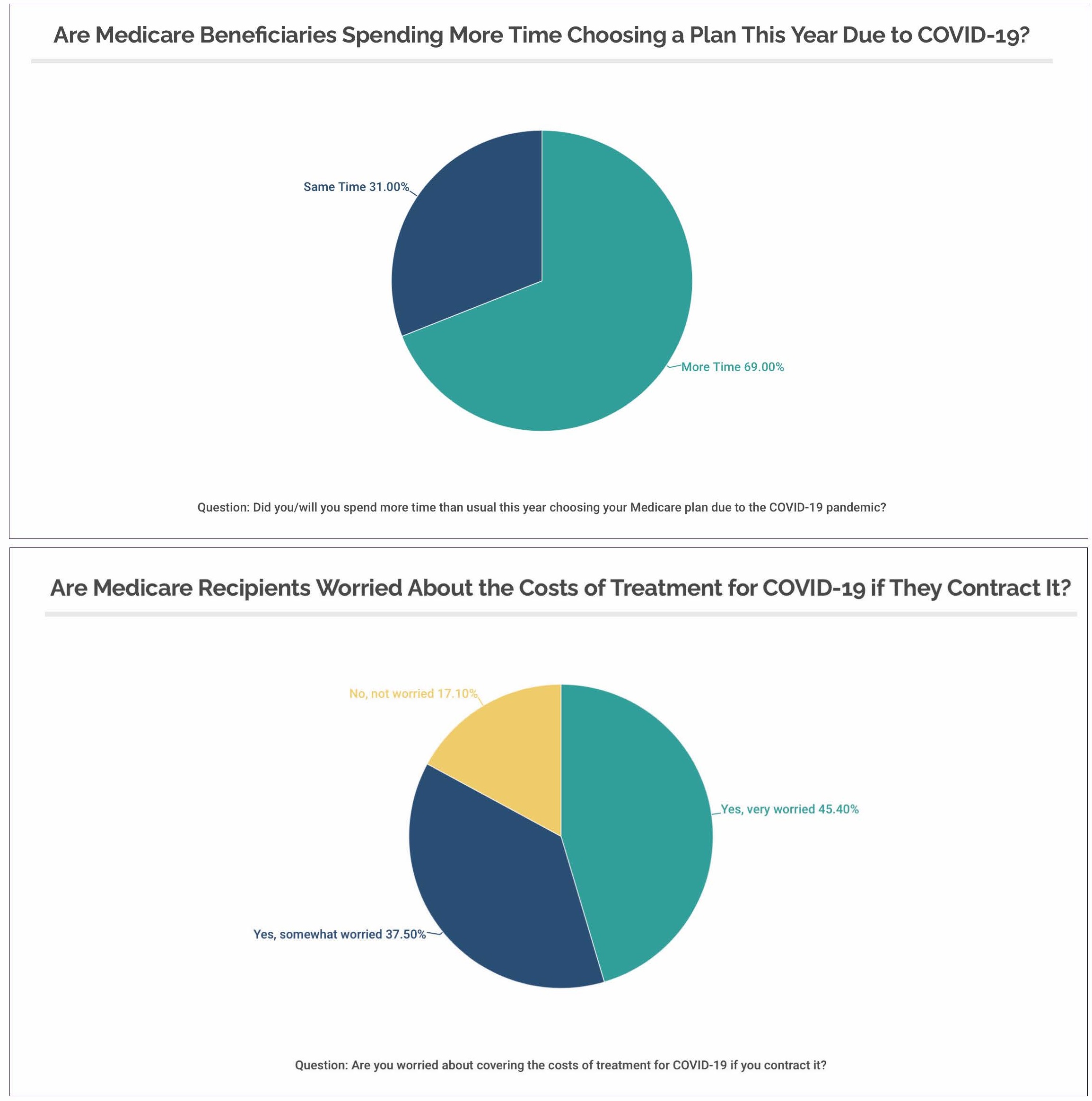 The researchers wanted to see if Medicare beneficiaries spent more time choosing a plan due to the pandemic. They found 69% of respondents said they did or would spend more time choosing a plan for 2021. Even though 42% of Medicare beneficiaries were not switching plans for 2021, many of them were still taking the time to make sure their plans are well-suited for their needs.

In a time like this, it’s crucial for there to be easily accessible information for people to make educated decisions about their health insurance. To gauge if this is true for Medicare beneficiaries, researchers asked if they found it difficult to find the necessary information about plans and coverage.

A full 61% of respondents found it very difficult (20.5%) or somewhat difficult (40.5%) to find the necessary information about Medicare plans and coverage to make an educated decision. Researchers say it may be necessary for the government to invest more in helping Medicare beneficiaries understand their options and how coverage works so there are no surprises that could put them in financial or health-related trouble. 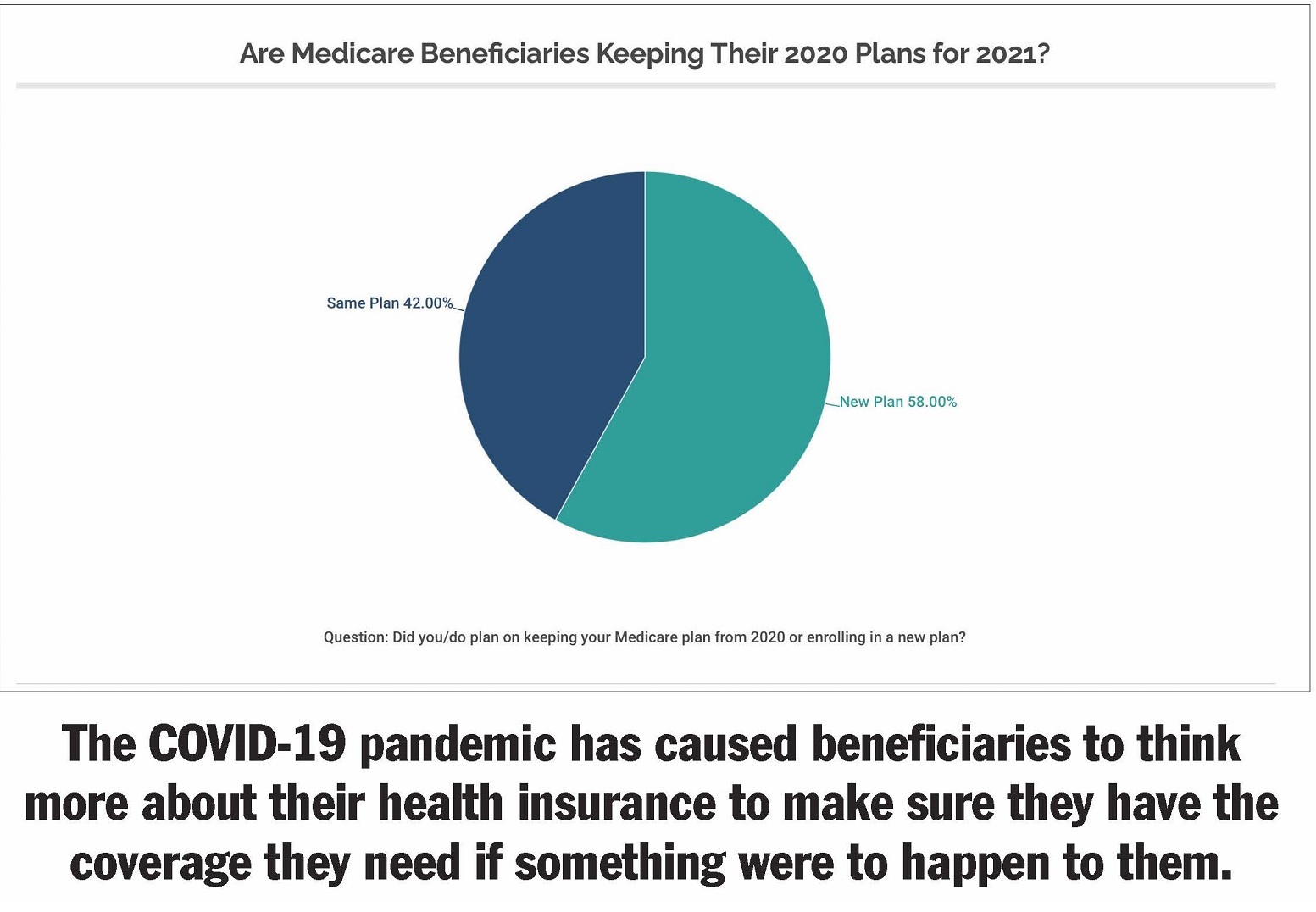 Aside from the specific concerns over covering the costs of treatment for COVID-19, researchers also found that high out-of-pocket costs and unexpected medical bills cause beneficiaries to worry the most. A considerable amount of respondents also had concerns about meeting monthly premiums (33.10%) and having to avoid medical treatment to save on costs (31.50%). Finding in- network doctors that respondentsliked was the least common concern, coming in at only 15.60%.

Only 7.44% of respondents said they would not use telemedicine once the pandemic was over. It seems that despite the challenges that accompany telemedicine, Medicare beneficiaries enjoy the benefits enough to use it moving forward.

MEDICARE BENEFICIARIES ARE SATISFIED WITH THEIR PLANS

The COVID-19 pandemic has caused beneficiaries to think more about their health insurance to make sure they have the coverage they need if something were to happen to them. 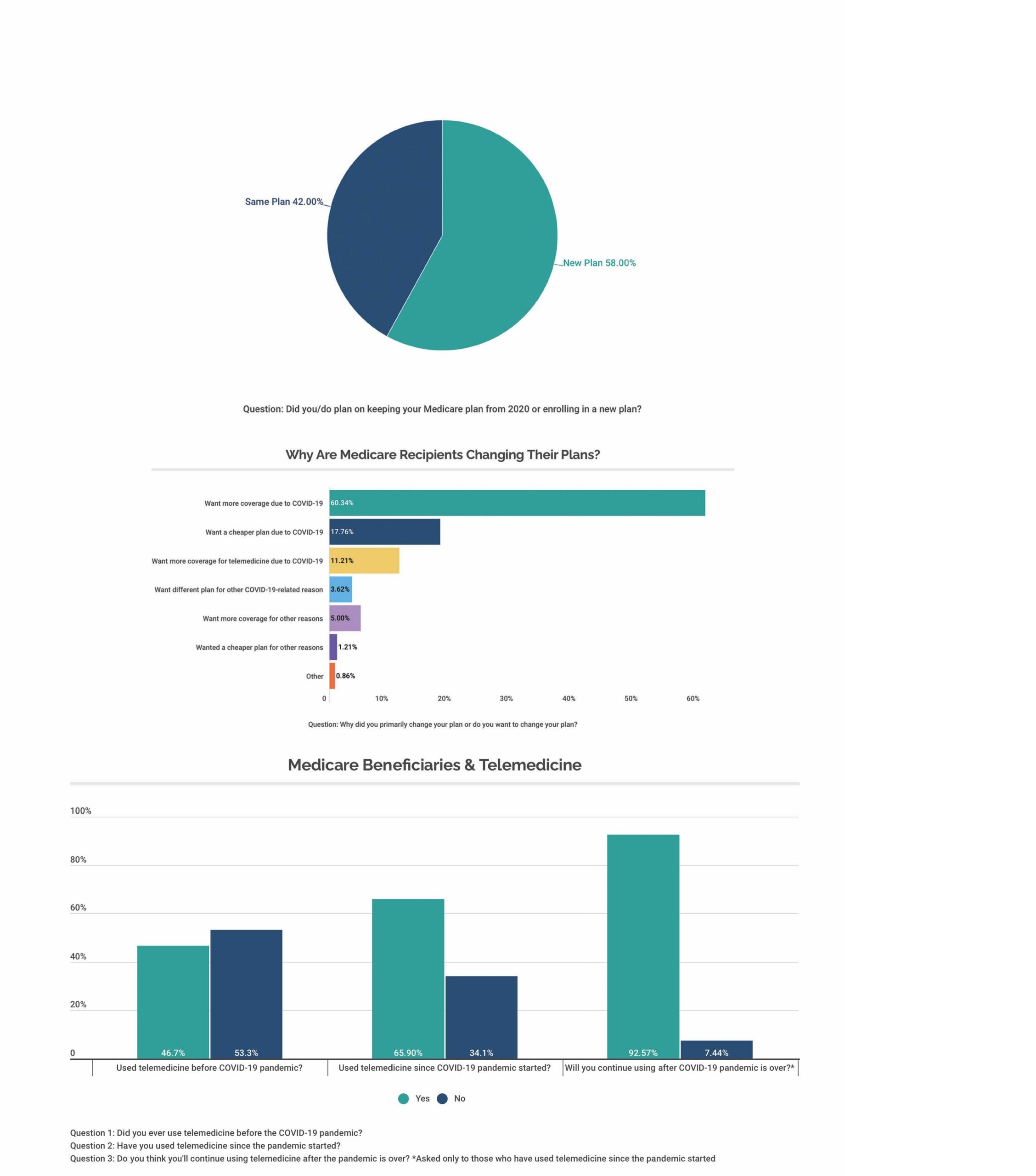