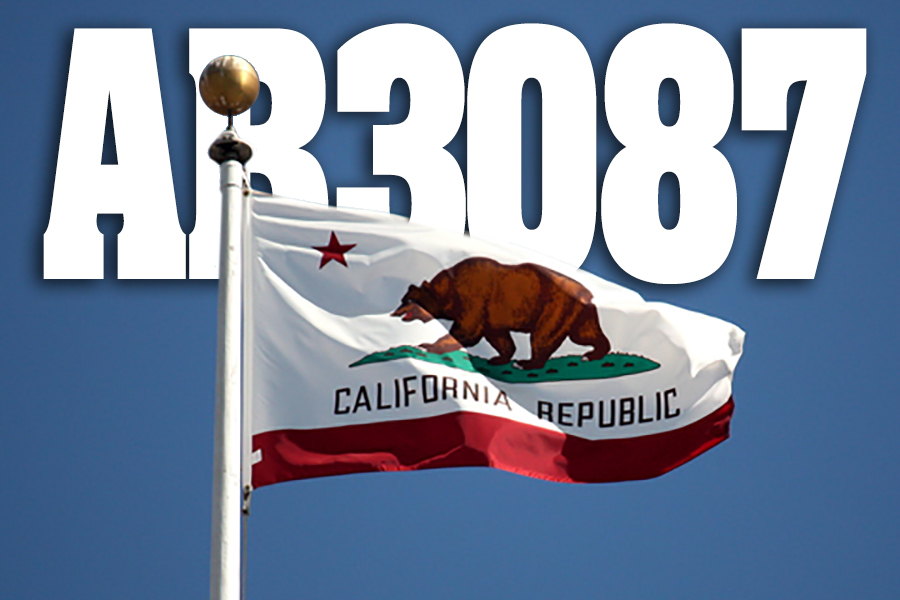 A new California bill would allow the state to set prices for hospital stays, physician visits and other healthcare procedures covered by commercial insurers, the LA Times reports.

Here are six things to know.

1. Assembly Bill 3087 is backed by labor unions and consumer groups, including the California Labor Federation.

2. The measure would establish a commission to set rates for healthcare services based on Medicare rates for those services.

3. The commission, an independent state entity, would determine the rates for all services covered by private health plans. Public health programs such as Medicare and Medicaid would not be affected by the price caps.

4. The bill was inspired by a similar model in Maryland, in which the state sets the prices paid by all payers — public and private — for hospital services.

5. The measure would require the commission to track all health expenditures in the state and set a goal for future costs, a strategy known as “global budgeting.”

6. The California Association of Health Plans is reviewing the proposal, but has opposed price regulations in the past, such as a 2014 ballot initiative that would have given the state insurance commissioner the ability to block rate hikes that were deemed excessive. (Read More).