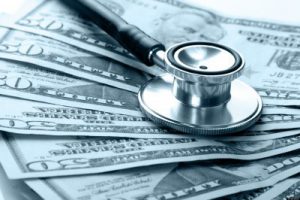 If Senate GOP leaders have their way, the check may not be in the mail.

Many consumers collected unexpected rebates after the Affordable Care Act became law, possibly with a note explaining why: Their insurer spent more of their revenue from premiums on administration and profits than the law allowed, so it was payback time.

More than $2.4 billion has been returned to customers since the provision went into effect in 2011, averaging about $138 per family in 2015.

Those rebates could end under the Senate proposal — now on hold until after the July Fourth holiday — to repeal the ACA. Full Article here.