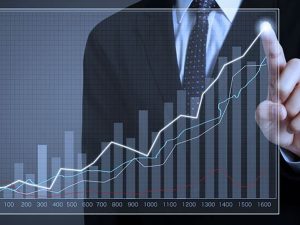 If the federal government does not clarify by mid-August whether it will continue an important health insurance subsidy for consumers next year, California’s state-run exchange will instruct its insurers to sell plans with significantly higher premiums to cover the loss of the money.

“Bottom line, we have come to the conclusion that if there’s no federal commitment to fund [the subsidies] by mid-August, we will presume they will not be funded and use higher rates for 2018,” Amy Palmer, director of communications for Covered California, said in an email.

At issue are the so-called cost-sharing subsidies that reduce what some consumers pay out of their own pockets for medical expenses such as physician visits, prescription drugs and hospital stays. These reduced rates are only available to Covered California enrollees who choose silver-level plans, the second-least expensive among the exchange’s four tiers. The subsidies are to help people whose annual income is between 139 percent and 250 percent of the federal poverty level, or about $34,200 to $61,500 for a family of four. Full Article here.