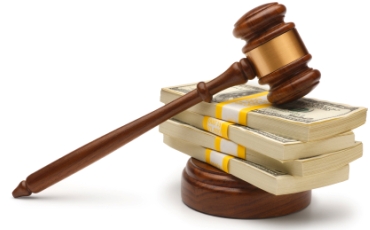 A federal judge in California tossed out a lawsuit that had challenged the Trump administration’s decision last fall to cut off cost-sharing reduction (CSR) payments to health insurers.

The 18 plaintiff states, led by California, had asked earlier this week that the litigation be put on hold rather than dismissed, so they could quickly raise objections to future actions by the government. But the judge decided to close the case instead.

“In the event a new lawsuit involving the same or similar issues is filed in this district, any party to the new lawsuit may file an administrative motion to consider whether the newly-filed lawsuit is related to the above-captioned one,” Judge Vince Chhabria in the U.S. District Court for the Northern District of California wrote in his brief order. (read more)