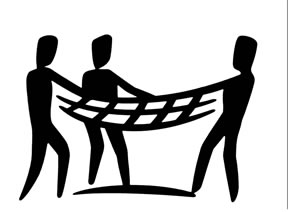 ospitals, county health centers and community clinics. And those institutions may be in jeopardy. County health leaders and others say the national health law has had the unintended consequence of threatening the financial stability of the state’s safety net. Newly insured patients who no longer have to rely on public hospitals and clinics may seek care elsewhere, meaning a loss in revenue, they say. And under the federal law, some of the funding that goes to safety-net hospitals is also set to decrease according to a recent report in the Los Angeles Times.