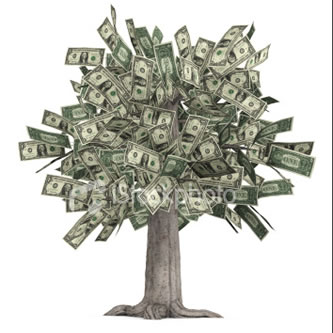 An Idaho LLC claims it fronted apparent securities recidivists $2.3 million to launch an annuity scheme that never happened. Idaho Falls-based R-LLC sued UMS Capital Group dba Insurance AnnuityGroup, Joseph Mermis, Xavier Barrios and C.M. Salazar, in Federal Court. It claims the defendants sought, and got, venture capital money from it in 2009 to purchase annuity contracts, which Mermis claimed were “lying in the street ready to be plucked up.” R-LLC claims Mermis said the defendants would use its $2.3 million to buy Virginia-based Shenandoah Insurance, giving UMS the licenses it needed to pick up the contracts. Mermis told R-LLC that he’d lined up a second investor who would match its $2.3 million pledge, according to the complaint according to a recent report posted at Courthouse News Service.