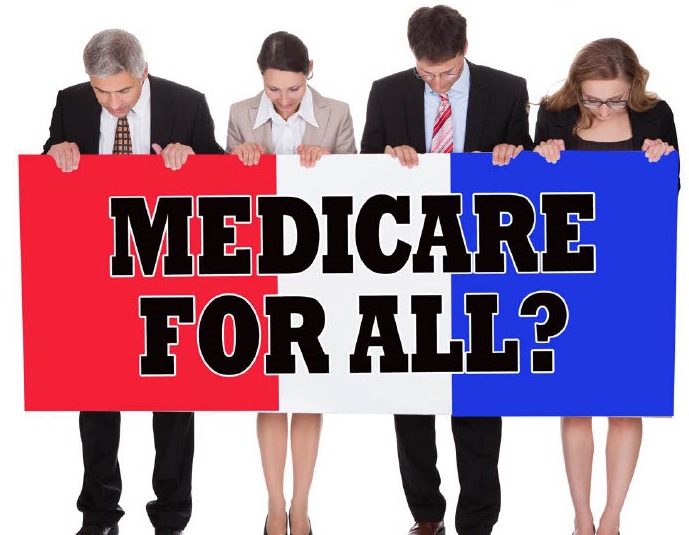 Since before the Affordable Care Act was signed into law in March of 2010, there have been talks about the United States moving toward a “Medicare for All” program, or a single payer system, or a government run health care system or socialized medicine.

In countries such as Canada, France and Germany, the government pays for health care provided by private companies.  Medicaid and Medicare is the United States examples of this.  Socialized medicine is when the government pays and provides the services, however.  The United Kingdom operates this way. Here, the U.S. Department of Veterans Affairs (VA) works in this fashion.

Before the passage of the ACA there was talk of a “public option.” This would have been a form of health insurance provided by the government that could have been purchased by individuals.  The idea was to have a not-for-profit entity compete with private insurance companies.  As a compromise, 23 not-for-profit insurance carriers were created.  Most did not survive two years.

During the 2016 Presidential Campaign, Bernie Sanders (I-Vermont) while campaigning on the Democratic primary introduced “Medicare for All.”  His plan design is not really Medicare for All, but a single payer system.  It would expand Medicare coverage and eliminate deductibles.  Currently there are insurance carriers involved in the Medicare system.  There are both Medicare Supplement plans which “supplement” what Medicare does not pay for, as well as Medicare Advantage plans, which replaces Original Medicare and is run by private insurance companies. Sanders’ plan would eliminate that. Sanders’ plan would be a four-year phase in plan which would begin with those 55 and over then move to 45 and then 35 and in the fourth year be extended to everyone.  His plan also covers things such as dental and vision, which are not covered by most Medicare plans.

The funding for the Sanders’ plan is still kind of unclear on how it would be funded.  He proposed many new taxes and tax increases, but all of those taxes proposed would generate revenue for the plan of around $16 trillion over 10 years.  The Urban Institute estimates his plan would cost around $32 trillion over 10 years. In 2018, federal revenues totaled roughly 3.4 trillion.  Senator Sanders did introduce this bill in 2017.  It did not pass.

Fast forward to 2019 and here we go again.  Rep. Pramila Jayapal (D- Washington) and Rep. Debbie Dignell ( D- Michigan) have unveiled the  Medicare for All Act of 2019.  This bill goes even further than Sanders’ bill.  In some ways it’s similar to the Sanders proposal as it would eliminate co-pays and deductibles and include dental and vision care.  Senior citizens currently on Medicare would also be rolled into this plan.  And it would leave only two government plans intact: The Veterans Health Administration and the Indian Health service would remain unchanged.

The big departure from the Sanders’ bill is that the transition period would only be two years instead of four.  And it would include things such as long term care.  In the 2019 house bill proposed there is no discussion on how to pay for it.

There are many concerns, not the least of which is cost.  How does our country justify the cost of over $30 trillion when we are already more than $22 trillion in debt?  And, according to the USA Today, Medicare will run out of money in 2026.

If Medicare were to become insolvent, doctors, hospitals and other healthcare providers would be paid less, or only a portion of agreed upon fees.  We are already seeing some doctors no longer accepting Medicare patients.  Medicare pays them less than private insurance.  As people get older, they require more medical care.  That means more trips to the doctor and the hospital.  Oftentimes these appointments are longer that a younger person and many of the illnesses require more testing for diagnosis and more monitoring.  Doctors and hospitals have to be paid a fair wage or they will not accept the coverage.  We are seeing a rise of doctors becoming what is called “direct primary care” physicians.  These are doctors who do not accept insurance, but charge a monthly subscription for their service.  If they are not paid a fair wage, you will see even a bigger shift toward the direct primary care model.

Do you remember when President Obama was trying to sell the Affordable Care Act to the American People? Famously now, 36 times President Obama said you could keep your plan if you like your plan.  That turned out to be untrue.  After the passage, people had their plans cancelled because they no longer complied with the law.  Other insurance carriers left the market place because the policy requirements were too great for some of the smaller carriers.  Then some doctors and hospitals stopped accepting the plans because the reimbursements were too low.  Several million people were upset that they could not keep their plan or their doctor.  Many had their insurance plans cancelled years in a row. In the event that we go to Medicare for All, that would eliminate private insurance.  Currently roughly 177 million people have a private insurance policy.  In 2017, according to the Kaiser Foundation 156.2 million people were insured by their employer and 20.5 million had insurance directly through insurance companies. According to a Gallup data poll, 70% of those with private insurance like it.  So the idea of that many people affected is a challenge.

Not only do you lose your private insurance, but then come the taxes required to pay for it — not just on the rich, but the middle class as well.  Then if there is no more health insurance, everyone in that business is out of a job!  Think of all the people who work for Blue Cross and Blue Shield, or United Health Care.  Those companies would no longer need underwriters, customer service representative or even claims personnel.

Senator Sanders frequently looks toward the Canadian single payer system as a model for his plan.  According to the Fraser Institute, a Vancouver-based think tank,  Canada’s system forced over 1 million patients to wait for necessary medical care last year.  Which was a record high for the country.  But long waits and rationed care are not unusual to Canada and other single payer nations.  Rationing is limiting the care one gets or refusing to pay for certain medical procedures.  Sometime you have even greater limits on the terminally ill.  Rationing in a single-payer system becomes necessary because health care needs are endless, but resources are not.

The Fraser report noted that in 2017 more than 173,000 patients waited for an ophthalmology procedure. Another 91,000 had to wait for a general surgery and 40,000 for a urology procedure.  After receiving a referral from a general practitioner, a typical patient waited 21 weeks to see the specialist. In rural areas, that wait time is even longer. A typical patient in Nova Scotia waited almost 39 weeks for the same procedure.

So next time someone tell you we need Medicare for All, here’s a good reply: okay, but how long are you willing to wait for your health care? 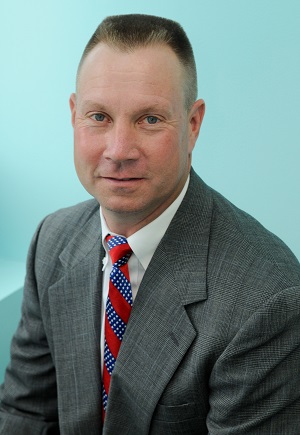