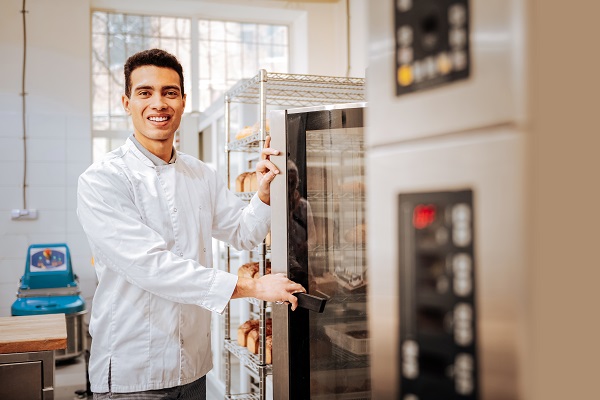 Move Over Millennials, Gen Z Will Shape The Future of Business World

Move over millennials: Generation Z has arrived, and they are boldly entering the workforce and financial planning world on their own terms.

Over the next two years, experts predict that an estimated 61 million Gen Zers will make up 20% of U.S. workers. The post-millennial generation, born between 1995-2010, is vastly different than their predecessors. Unlike millennials – who are often associated with negative professional characteristics like apathy and entitlement – Gen Z individuals have developed a reputation as being financially savvy and dedicated workers.

As a business expert and someone who has worked closely with this group in recent years, I have developed numerous insights behind the entrepreneurial mind and drive of Gen Z. As such, I believe it’s critical for financial planners, brokers and other business leaders to learn everything they can about this success-oriented generation of workers in order to remain competitive moving forward.

In fact, while this group is relatively young, I predict they will eventually be the primary form of competition in business in the coming years.

One of the largest population segments since the baby boomer generation, there is great speculation as to what Gen Zers will look like as adults. Raised during the Great Recession and the student loan crisis, Gen Zers understandably are conservative with their money. They are highly focused on acquiring stable jobs and lucrative career paths, and often prefer to grow their savings rather than spend money they don’t have on hand.

Gen Zer’s paths to success look quite different compared to other generations. For example, Gen Z is more conservative with money than millennials. Why? It’s probably because they were raised during the recession and very well may have relatives or friends who are struggling to pay back student loans. So in an effort to avoid dealing with their own student debt, many Gen Zers are opting out of the traditional route of higher education and instead diving headfirst into the workforce, or pursuing more affordable degrees at their own pace.

When it comes to their financial future, Gen Z seems to approach all things money related very carefully, taking a lesson from the often-extravagant habits of older generations. When asked in a recent survey, 72% of Gen Zers said that cost is the most significant factor when shopping, and nearly 50% use their phones in-store to price compare or ask family and friends for advice before making a purchase. While this habit may appear thrifty to some,  it illustrates  how Gen Zers often take the big picture into consideration regarding money and financial responsibility. 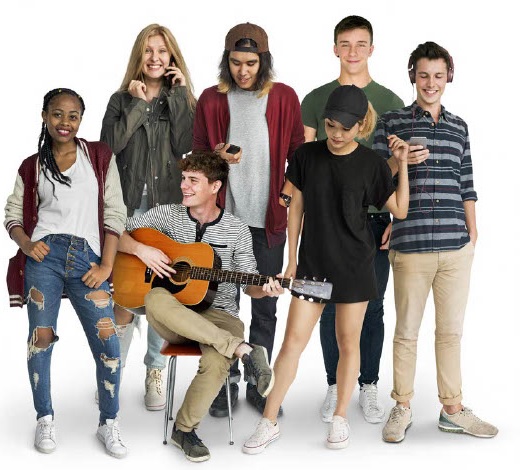 Interestingly, Gen Z is more skeptical about traditional investments that are stock market-related. They tend to look for alternatives, such as the gig economy, cryptocurrency or “solo-preneuring” – think Uber, Airbnb and other popular gigs. Furthermore, they are prone to taking higher risks with alternatives that promote autonomy.

Millennials’ tendency toward leveraging auto-invest platforms is not because they trust themselves over the experts. It’s because it’s cheaper and easier. Think about it: doing banking from the comfort of your bed means you don’t have to make an appointment to “see” your advisor in-person. Time is money and it’s one less errand.

On the other hand, Gen Z’s self-reliance is more about autonomy. It’s in their nature to fend for themselves because they believe it is safer than depending on others. They do things for themselves because they are proactive and want to ensure stability. Gen Zers do everything from learn to invest and handle matters themselves with self-directed accounts to create their own job in the gig economy — and even teach others online about what they do (and make money doing it).

How Can You Prepare for Gen Z?

Today, many businesses are reassessing key elements of their workplace in an attempt to attract more Gen Z employees. However, I think they should focus more on understanding how to actually retain them via opportunities for job security and raises.

It’s also important to realize that Gen Z is commonly defined by its competitive nature – these workers prefer to work independently and be judged on their merits rather than those of their colleagues. Many of them prefer to have office space to themselves, rather than an open, collaborative workspace. They also tend to want to manage their projects so that their personal skills and abilities can shine through. In a nutshell, they don’t want to depend on others to get their work done.

Another way to view this cohort: Gen Zers much prefer to take matters into their own hands. They are hungry, ambitious and extremely tech-savvy. In fact, many recent college grads are strategically interning at established companies and then using their experience to start their own businesses.

So, what should businesses do now to secure Gen Z as customers in the coming years? My advice: adapt quickly. Start by enabling their behaviors of self-reliance and entrepreneurship, and supporting their ambition by creating tools that will allow them to grow.

I also suggest reframing – it’s no longer good enough to simply show them the path to success, rather it’s more about creating an environment for Gen Z to forge their own way.

Ultimately, Generation Z is poised to take the business world by storm. If you are an entrepreneur, broker or financial planner, the time is now to prepare for the competition coming down the pike. 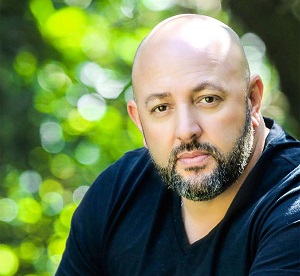 Brazilian immigrant Marcos Jacober is an investor, author, international speaker and teacher. He is the CEO of Life Hacks Wealth and the founder of Airbtheboss. Jacober moved to the U.S. in 1998 with only a dream and $100 in his pocket. Against the odds, he achieved the American dream using the gig economy to fuel his success. Father of two beautiful children, Jacober has helped thousands of individuals from different countries start their careers here in the U.S.