Medical claims costs filed by individual policy holders could rise as much as 62 percent over the next four years in California under the Affordable Care Act, according to a study released Tuesday by the nation’s lea 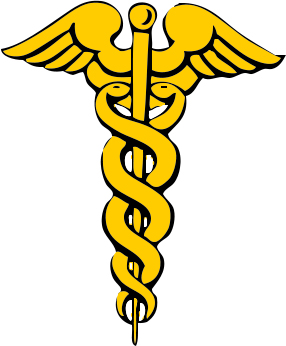 ding group of financial risk analysts. The costs are the biggest driver of health insurance premiums and that could mean higher prices for residents who will buy individual policies through California’s health benefit exchange. The study by the Society of Actuaries stated that the increase will be in large part because sicker people will join the individual insurance pool. The report does not project medical claim costs for employer-sponsored plans, which cover the majority of workers.