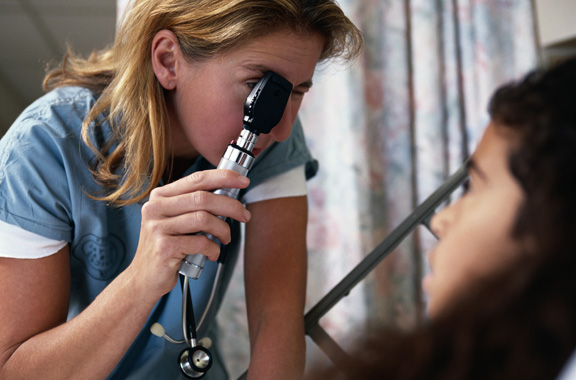 About a million of California’s poorest undocumented immigrants would have access to basic low-cost health care under a plan being pushed at the Capitol. President Barack Obama’s federal health care overhaul excludes undocumented immigrants, but some California leaders want to fill that gap by offering a safety net of primary and preventive care that does not consider immigration status. The county-run program would give undocumented immigrants – and legal residents who can’t afford health insurance but don’t qualify for Medi-Cal – the ongoing opportunity to see a doctor, get tested and receive treatment before minor health problems become severe. Funding would come from an estimated $700 million in county savings tied to expansion of the Medi-Cal program according to a recent report in the Sacramento Bee.