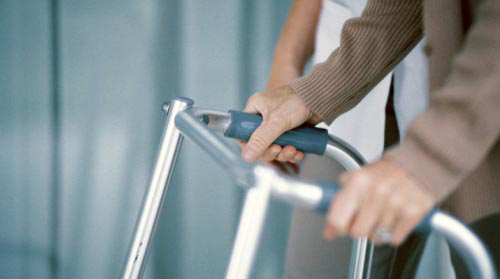 Amid all the recent worry about people lacking health insurance, one vulnerable group of Californians appears to be suffering from too much, not too little coverage. Low-income older adults who are dually eligible for both Medicare and Medi-Cal (California’s name for Medicaid). That might sound like a good thing. But the lack of coordination between the federal program for seniors and the state-federal program for the poor may be hurting their health. It is also costing the taxpayers a ton of money. Now the California is among a number of states trying to fix the problem by combining all of the services available to these people under one administrative roof. That will include not only their health care but social services too, such as in-home workers who bathe and feed patients who can’t take care of themselves but don’t need to be in a nursing home according to a recent report at newamericamedia.org