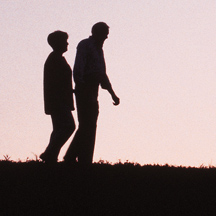 Income annuity results for Q4 2012 were $2.4 billion, an increase of 7.2 percent from last year and a 0.3 percent increase from Q3 2012. It was the third consecutive quarterly improvement, Beacon said. Year-over-year, income annuity sales increased 8.5 percent to $9.2 billion in their third-consecutive year of growth, and deferred income annuities were responsible for the sequential gain. For Q4 2012, indexed annuity sales were $8.5 billion, a 1.2 percent increase from the same quarter last year, but declined 3.2 percent compared to Q3 2012 according to a report at Insurance Networking.