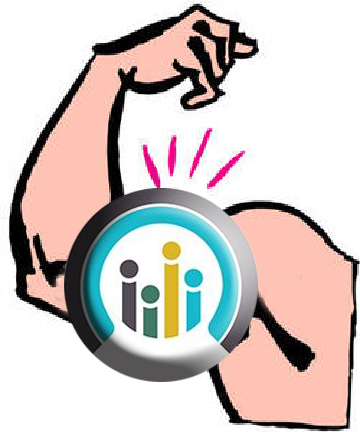 The federal health care overhaul is garnering more support from California voters than at any time since its passage in 2010, but they believe the state could still do more to limit the amount insurance companies can charge customers for coverage, according to a new Field Poll. Some 56 percent of registered voters support the law and 35 percent are opposed, contrasting sharply with the national average showing 54 percent oppose and 41 percent approve. Growing approval for the law in California could undercut what many considered a potent issue for Republicans heading into the Nov. 4 election. Many GOP challengers are running on a platform of repealing and replacing the law according to a recent report in the San Luis Obispo Tribune.