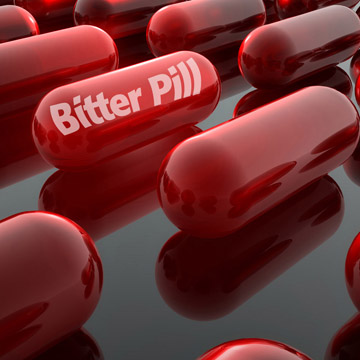 Why are we paying so much for healthcare? Why do we spend nearly 20% of our gross domestic product on health care, twice as much as most other developed countries, which get the same or better health outcomes? When Sean Recchi was told last March that he had non-Hodgkin’s lymphoma, his wife Stephanie knew she had to get him to MD Anderson Cancer Center in Houston. Stephanie’s father had been treated there 10 years earlier, and she and her family credited the doctors and nurses at MD Anderson with extending his life by at least eight years. Because Stephanie and her husband had recently started their own small technology business, they were unable to buy comprehensive health insurance. For $469 a month, or about 20% of their income, they had been able to get only a policy that covered just $2,000 per day of any hospital costs. “We don’t take that kind of discount insurance,” said the woman at MD Anderson when Stephanie called to make an appointment for Sean according to Time Magazine‘s recent cover story on healthcare.