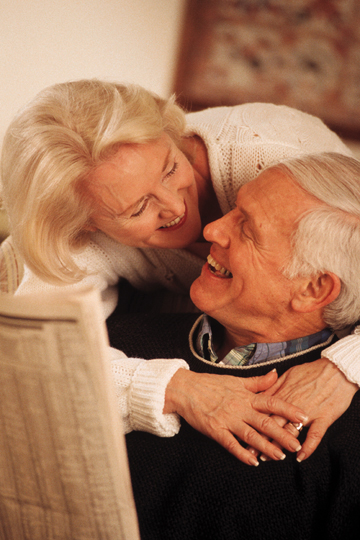 Some of the assumptions we’ve made for generations about the best way to save and plan for retirement may no longer be true. The decline in housing and stock prices beginning with the 2008 crash, and a decline in 401(k) matches from employers, has raised the proportion of working households at risk of having too little to retire on just over half, according to the most recent analysis by the Center for Retirement Research at Boston College. On top of that, one-third of households have no access to employer-based savings plans, and almost as many – 30 percent – have less than $1,000, total, in savings and investments. And then there’s the psychological fallout of the crash. But don’t panic. By adjusting behaviors and planning more now, people in their 20s, 30s, 40s and even 50s can be well set for retirement according to a recent story which appeared in the www.recordnet.com.