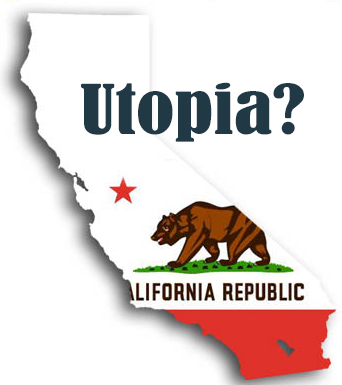 California might become the first state in the U.S. to offer health care coverage to illegal immigrants. Orange County Supervisor Michelle Steel told FOX Business that the healthcare bill would flood the state with a wave of undocumented workers from other states and other parts of the world.

“It’s going to be utopia for illegal immigrants,” Steel said during an interview on the “After the Bell” program on Monday. California’s bill would afford protection to illegal immigrants who commit crimes, according to Steel. “You’re getting welfare benefits, you have free healthcare coverage and then you can hide because government itself is protecting these people even [if] they commit crimes,” she said.

The state’s Legislative Analyst’s Office estimates California’s total cost would be $3 billion in the 2018-2019 budget year.