Undeniably, deep rooted institutional racism is the root cause of Black American’s poor health. Our failed health care system is one factor, but not the main one. To be more accurate, we don’t really have a healthcare system. We have a fragmented collection of public and profit-driven private programs mired in paper work that squanders one trillion dollars yearly oblivious to over-utilization, predatory pricing and rampant fraud. The coronavirus pandemic made all this clear. If we had a real healthcare system, like other wealthy countries, COVID-19 wouldn’t have taken the lives of 130,000 (and growing) Americans. But that does not say that racism does not exist in health care.

Overt racism is rare among health care providers but most, if not all, are implicitly racist. How else can you explain why we offer a lower tier of service to our Black patients? There are many examples. African Americans are less likely than Caucasians to be evaluated for kidney transplants, coronary bypass surgery and early-stage lung cancer curative surgery. Black Americans get less screening for cancer and are more prone to high blood pressure and its complications as well as diabetes and its complications. Unconscious stereotypes undoubtedly were at work.

You name it. Blacks are more likely to get it at an earlier age and die from it. A Black male’s life expectancy is five years less than a White; for Black women it’s three years less. Without question, the quality of medical care given to Black Americans plays a role, but as stated above, it’s a small one.

It’s the social determinants of health, the conditions in which people are born, grow, work, live and age that play the larger role. That’s where we find the structural racism that has deprived African Americans of wealth, education, employment, housing, income and healthcare. Let’s look back to a few generations ago when two laws were enacted that laid the basis for much of the wealth disparity and resulting health disparity.

For many, home ownership makes up the biggest component of one’s wealth. White home buyers benefited greatly by two federal programs that excluded African Americans. The Servicemen’s Readjustment Act of 1944, known as the GI Bill, enabled returning veterans to obtain grants for school and college tuition, low-interest mortgage and small-business loans, job training, hiring privileges, and unemployment benefits. But the practice of redlining kept Black veterans from taking advantage of the housing provisions of the GI Bill.

Banks generally wouldn’t make loans for mortgages in Black neighborhoods, and African-Americans were excluded from the suburbs by a combination of deed covenants and informal racism. The FHA, the other racist policy-maker, considered non-Whites to be a “far lower level of society or an incompatible racial element” and were not worthy of receiving a loan and hence relegated to inner-cities. By denying mortgages based upon race and ethnicity (lower-class occupancy, and inharmonious racial groups) it legalized covert racism. Suburbs and a White middle-class flourished. Their homes greatly increased in value over the years and that allowed the owners to send their children to expensive colleges and get high paying jobs. It worked out well for the Whites. Not so much for anyone else.

This was the law of the land until the Fair Housing Act in 1968 but for many, the damage had been done. Blacks were faced with insurmountable wealth gaps, couldn’t get mortgages and had to live in crowded apartments. In our current lockdown, how does one shelter in place, maintain social distancing and frequently hand wash when space at home is lacking and access to hot water is limited?

Blacks, unable to afford higher education, took the low-paying jobs without health care insurance and got to work by public transportation. Six foot spacing at work is impossible when jobs involve close human contact and getting there means being squeezed into buses or subways.

Is it any wonder that African Americans are twice as likely to contract, get hospitalized and die from COVID-19 as Caucasians? Color-blind COVID-19 spreads freely when social conditions make mitigation impossible. It kills people weakened by chronic poorly controlled health conditions. That leads me to the final factor.

Black children, being twice as likely to grow up in poverty as White children, are at greater risk of experiencing emotional physical or sexual abuse, emotional and physical neglect, witnessing a mother being treated violently and having an incarcerated household member. We now recognize the role of these events, collectively called Adverse Childhood Experiences on subsequent health. By prolonging activation of the stress response systems early in life, stress related diseases are made more frequent well into the adult years. As the twig is bent, so grows the tree.

We need to confront this reality and ask ourselves if we are ready to commit to addressing these social inequities that take their toll on minority health. 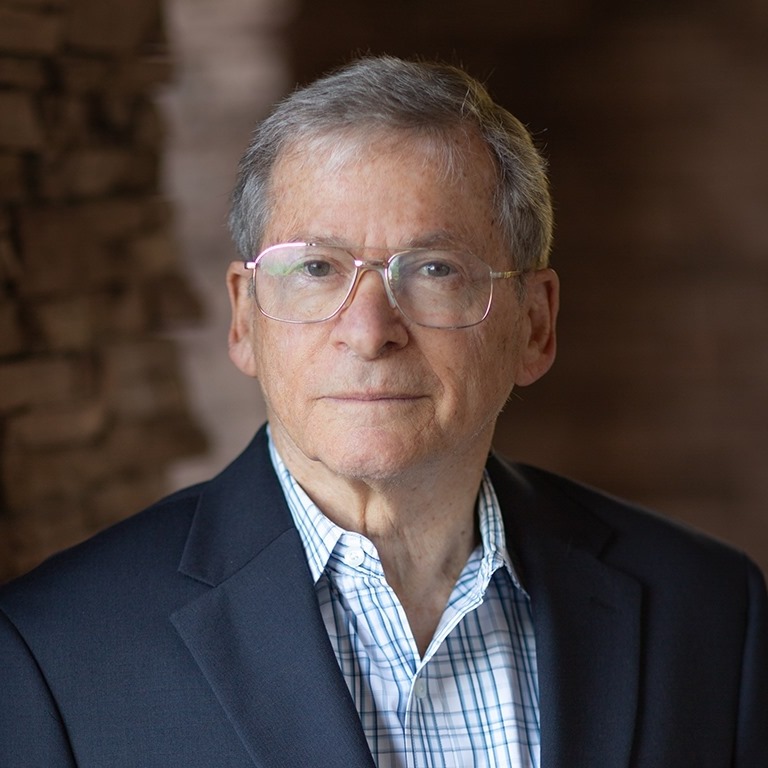 Gilbert Simon, M.D., is a professor at California Northstate University College of Medicine and the author of “Ripped Off! Overtested, Overtreated and Overcharged, the American Healthcare Mess” by Paper Raven Books 2020, available on Amazon.