The first rule in writing columns is to avoid starting them with caveats. This article will be controversial, however. As it addresses the November elections and “Medicare for All,” how could it not be? So, before we begin …

The observations presented here are my OWN and do not necessarily reflect those of California Broker Magazine, my company (NextAgency), nor anyone else. They are my predictions and mine alone. And even I hope some of them do not happen. I just predict they will.

I write this around the first of July.  Anything can happen before the election. A lot will happen. Based on the tea leaves at hand today, this is what I predict.

Former Vice President Joe Biden will be elected president of the United States.

He will win with more electoral votes than President Donald Trump won in 2016 (306). This will make the president’s inevitable claims of a “rigged election” neither credible nor convincing beyond his most devoted followers.

President-elect Biden will claim a mandate for his ideas and policy proposals. He will be wrong.

The election will reflect a rejection of President Trump. By November 2020, many voters who supported then candidate Trump in 2016 will grow weary of his personality and style. Voters will also blame the incumbent for downplaying the severity of the coronavirus and perceive he failed to sufficiently address the crisis.

Democrats will win control of the United States Senate. Democrats will retain a majority in the House of Representatives. For the first time since 2012, Democrats will control the White House and both Chambers of Congress.

Support for a single payer system among American voters will be at an all-time high.

In January 2021, tens of millions of Americans will be out of work and without employer sponsored health insurance. Most will find individual coverage. For many, the Affordable Care Act (ACA) subsidies will make that coverage free or nearly so. In states that expanded Medicaid under the ACA, many will find coverage there.

By January 2021, inequities in America’s current healthcare system will be clear, controversial and, for many, unacceptable. Too many Americans will be uninsured. Healthcare charges will bankrupt too many families. The linkage between income and health outcomes will be a proven fact. At the same time, the wisdom of the link between employment and health insurance will be extremely suspect.

Pundits on the far right and far left will declare Medicare for All inevitable. They will be wrong.

At the start of the new year, the Affordable Care Act will be more popular than ever. Enrollment in the plan will be high. Americans will realize it is an important part of the nation’s safety net.

The Fight for Medicare for All

Advocates of a single payer system will argue that the pandemic has proven the need for their approach.

Opponents will contend strengthening Obamacare is a better alternative.

Fortunately for opponents, the argument will not be whether Medicare for All is better than a return to the health care coverage status quo of 2010. Instead, the debate will be between an untested experiment and the popular ACA.

In 2021, the 60th Senate vote will be a Republican. And that Senator will prefer improving the ACA over enacting a single payer system.

Republicans will learn from the 2018 and 2020 election results that seeking outright appeal of Obamacare is a losing issue. In 2021, they will embrace fixing the ACA.

In 2021, Medicare for All will be more popular than ever. It will not be popular enough, however, to become law.

Congress will change Obamacare. For example, Congress will put increased pressure—and offer bigger carrots—to states to expand Medicaid. There will be technical fixes and popular tweaks to the law. Congress’ biggest new health care reform, however, will be passage of a public option. A government-run health plan—modelled on Medicaid—will be offered in all ACA exchanges by 2023.

The public option will compete with traditional insurers and HMOs. These plans will be given many advantages. Taxpayer dollars will be used to promote them. Government subsidies will prop up their operations for several years.

Will the public option pay broker commissions? Yes, but they will be similar to Medicare broker compensation.

Another major ACA reform: Employers will be encouraged to offer individual plans to their employees—including the public option. These will go beyond expanded HRAs. In 2021, opposition to tying health insurance and employment will be at an all-time high. Congress will not have the votes to completely sever the linkage. However, lawmakers on both sides of the aisle will find ways to loosen that connection.

Will I Be Right?

Making specific predictions about the November election and its impact on healthcare reform in July is foolish. However, as the election gets closer, health insurance agents will feel increased stress. And that is on top of the stress caused by, oh, I don’t know, the pandemic, economic collapse, killer hornets, Saharan sandstorms, riots, asteroids coming uncomfortably close to Earth, and whatever else the next few months bring.

I do not hope all my predictions come true (only some of them). I do hope they serve as a starting point for what you can realistically expect. As is usually the case, things will turn out worse than we hope for and less than we fear.

Whatever happens, I am confident professional health insurance agents will continue to thrive. Just as we managed the seismic shift caused by passage of the ACA, we will get through whatever challenges come next as well. 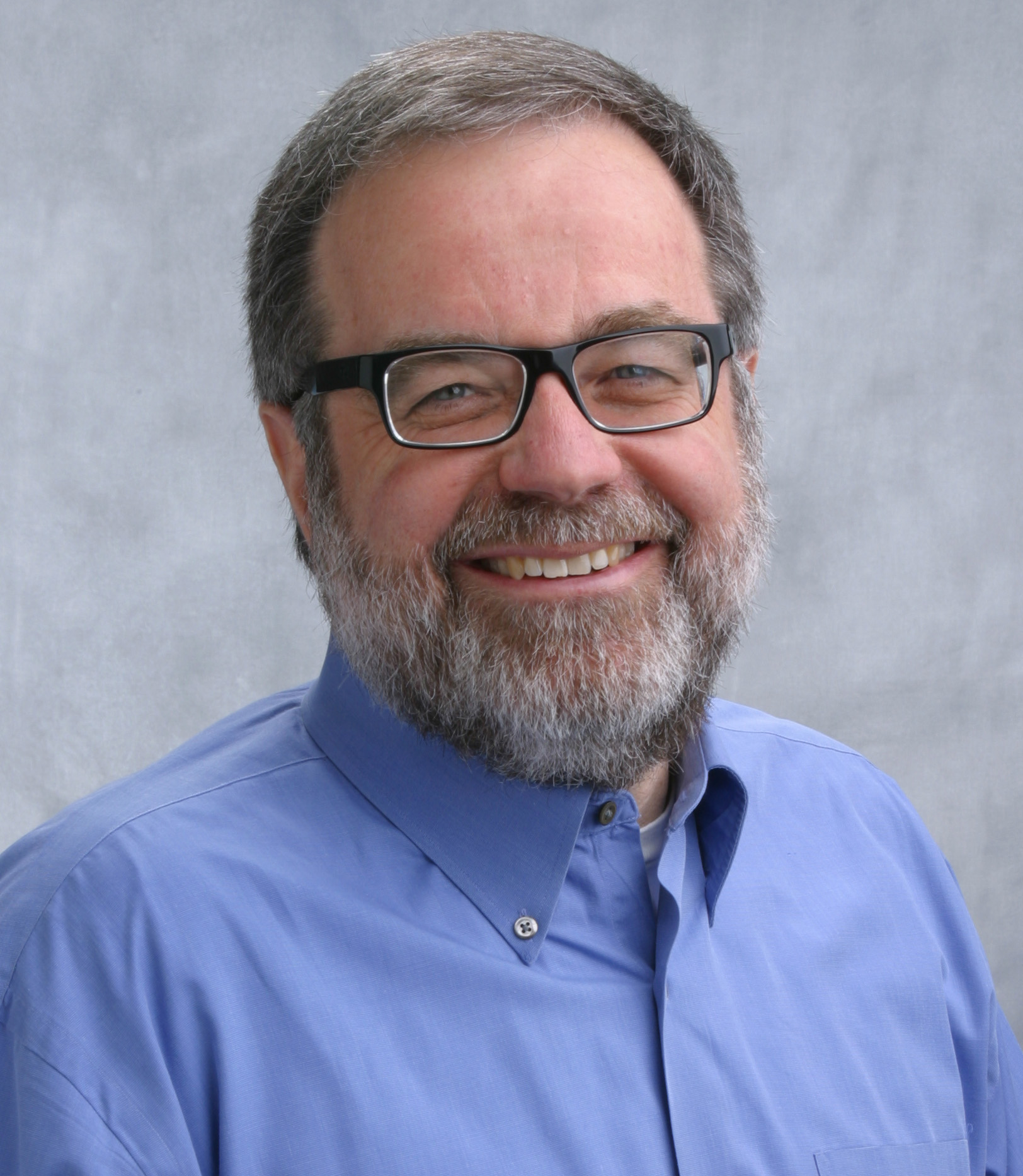 Alan Katz has been deeply engaged with the health insurance industry, health care reform, politics and government for decades. He is a past president of the National and California Associations of Health Underwriters. He testified before congressional committees on the Clinton Administration healthcare reform proposals. He was deeply engaged in shaping California’s small group health care reform, AB 1672. Alan served as chief of staff to the California Lieutenant Governor and on the Santa Monica City Council. He has held leading roles in insurance agencies, general agencies, carriers and software companies. Follow Alan on Twitter (@AlanSKatz) or connect with him on LinkedIn (www.linkedin.com/in/alankatz44).