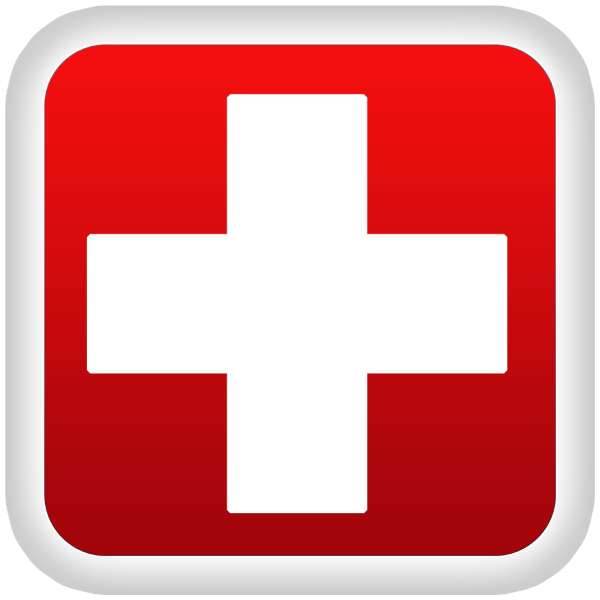 Los Angeles County unlawfully dropped an estimated 22,000 people from California’s Medicaid program, including low-income seniors and disabled residents who couldn’t get vital medications and medical care after their coverage was terminated, according to a court ruling late last week.

The May 10 decision, by Superior Court Judge James C. Chalfant, ordered the county’s Department of Public Social Services to fix the problem that resulted in so many people getting cut off — though he did not specify how that should be done.

The department dropped people between December 2016 and December 2017 before processing their renewal applications, even though they had filed on time, according to plaintiffs’ arguments in court papers.

Chalfant also said the county had failed to reinstate beneficiaries who had submitted missing information within a 90-day grace period.

He did not explicitly order the county to reinstate enrollees who were wrongfully dropped from the public health insurance program for people with low incomes, known as Medi-Cal in California. (read more)