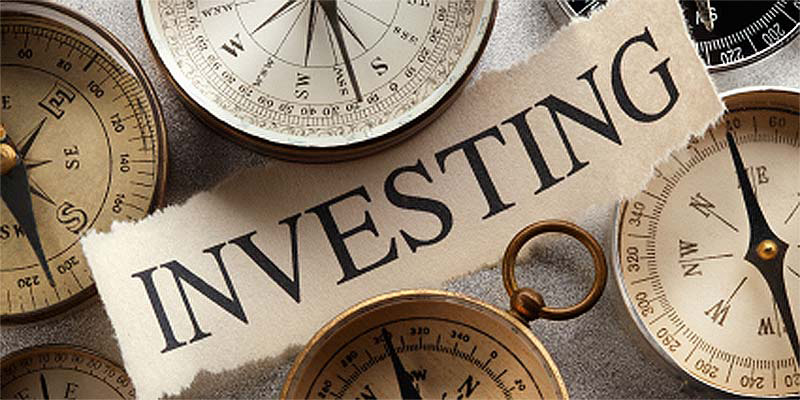 Allianz Life Insurance set up its venture arm two years ago, as more new startups using breakthrough technology promised to one day transform its industry. Now, after a slow initial period, the insurance giant’s VC investments are picking up steam.

Allianz has invested in six startups so far, half of them in 2018 alone, and all of them promising to upend the business it’s been in for more than a century.

Allianz was founded in the 1890s, long before the age of mobile phones and artificial intelligence began to dictate both how insurance and is sold and how it’s bought. The firm set aside $100 million to invest in private companies in the middle of 2016, seeing an opportunity to partner with and perhaps acquire startups.
“When we make an investment we’re looking for early traction, a strong team and good innovation in our industry,” said Emily Reitan, vice president of strategy and business development and head of Allianz’s ventures group. “The pace of investing has really been picking up.” The company has not made an acquisition yet, Reitan said, but the option is on the table. (read more)