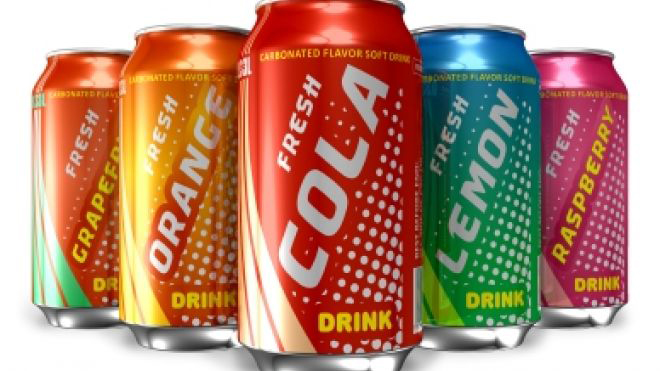 Major healthcare groups announced Monday that they will pursue a statewide soda tax initiative on the 2020 ballot to pay for public health programs. And in another jab at the beverage industry, the initiative would enshrine in the California Constitution the right of local governments to impose soda taxes.

“Big Soda has been a major contributor to the alarming rise in obesity and diabetes,” said Dustin Corcoran, chief executive of the California Medical Assn., a principal backer of the initiative. “We need to address this crisis now, and this initiative gives voters a real opportunity to do that.”

The proposed 2-cents-per-fluid-ounce tax would mean an additional 24 cents tacked onto the cost of a 12-ounce can, or an extra $1.34 for a 2-liter bottle sold in the state.

The proposal sets the stage for a marquee statewide battle between health groups and the soda industry — a feud that has been simmering in California’s cities and counties for years and burst into full view in the state Capitol last week. (read more)