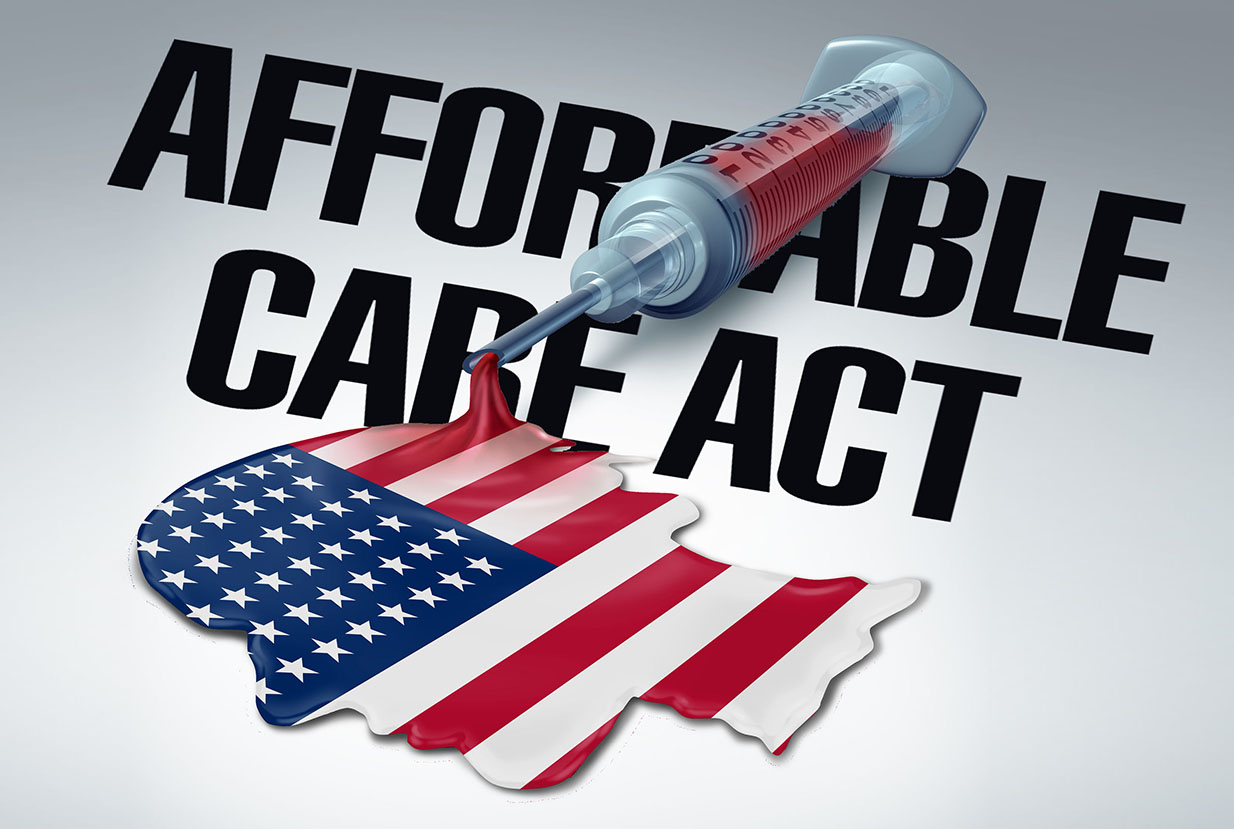 The Trump administration said Saturday that it was suspending a program that pays billions of dollars to insurers to stabilize health insurance markets under the Affordable Care Act, a freeze that could increase uncertainty in the markets and drive up premiums this fall.

Many insurers that enroll large numbers of unhealthy people depend on the “risk adjustment” payments, which are intended to reduce the incentives for insurers to seek out healthy consumers and shun those with chronic illnesses and other pre-existing conditions.

“Any action to stop disbursements under the risk adjustment program will significantly increase 2019 premiums for millions of individuals and small-business owners, and could result in far fewer health plan choices,” said Justine G. Handelman, a senior vice president of the Blue Cross and Blue Shield Association. “It will undermine Americans’ access to affordable care, particularly for those who need medical care the most.”

Trump administration officials said they decided to suspend payments under the program because of a ruling in February in Federal District Court in New Mexico. The judge tossed out the formula used to calculate payments, finding that it was flawed. (read more)