Executives: Outrage Over Pharma Profiteering Is ‘Perversion Of Reality
This is part of the KHN Morning Briefing, a summary of health policy coverage from major news organizations.
The drug makers defended their products as life saving, and dismissed concerns over prices as “more of a campaign issue than an actual issue.” In other pharmaceutical news, a California cost transparency bill is shelved and the Pfizer and Allergan CEOs tout plans to boost medicine production.

STAT: Drug Makers Dismiss Outrage Over High Prices As ‘Abomination’
The protesters carried handwritten signs accusing drug maker Gilead Sciences of greed for pricing its breakthrough hepatitis C drug at $84,000 per treatment. So it perhaps wasn’t surprising that during a panel discussion here Monday, a Gilead executive was asked how he lives with himself. (Robbins, 1/12)

The Associated Press: Pfizer, Allergan CEOs: Tie-Up Aims For Growth, Not Cost Cuts
The heads of drugmakers Pfizer and Allergan said Tuesday that the record $160 billion combination they’re planning is meant to produce more medicines and boost revenue, not to just slash jobs and other costs as the companies previously have done. (Johnson, 1/12) 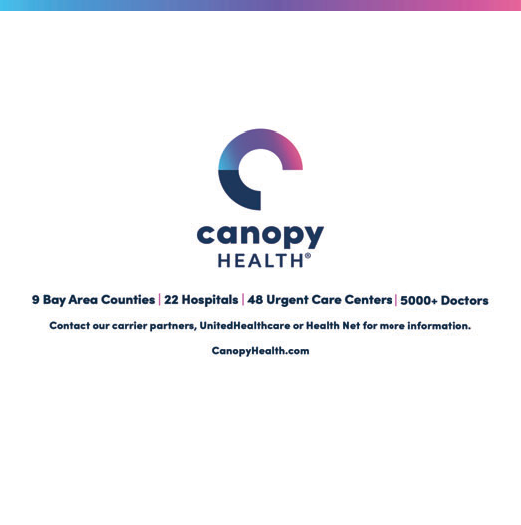