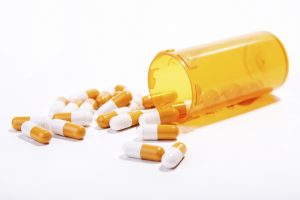 Jana Gundy and Amanda Chaffin live within two hours of each other in Oklahoma. Each has a child with the same devastating disease, one that robs them of muscle strength, affecting their ability to sit, stand or even breathe.

So both families were ecstatic when the Food and Drug Administration approved the first treatment for the genetic condition — known as spinal muscular atrophy (SMA) — two days before Christmas 2016. It seemed the gift they had been waiting for — a chance to slow the heartbreaking decline of their young sons.

But that common hope has taken them down different paths: In April, Gundy’s child, who is on private insurance, began getting the drug Spinraza, which costs $750,000 for the initial year of treatment. Chaffin’s child — a Medicaid enrollee — was not receiving the drug, as his state regulators debated whether to offer it to children like him who use ventilators to breathe. Full Article here.