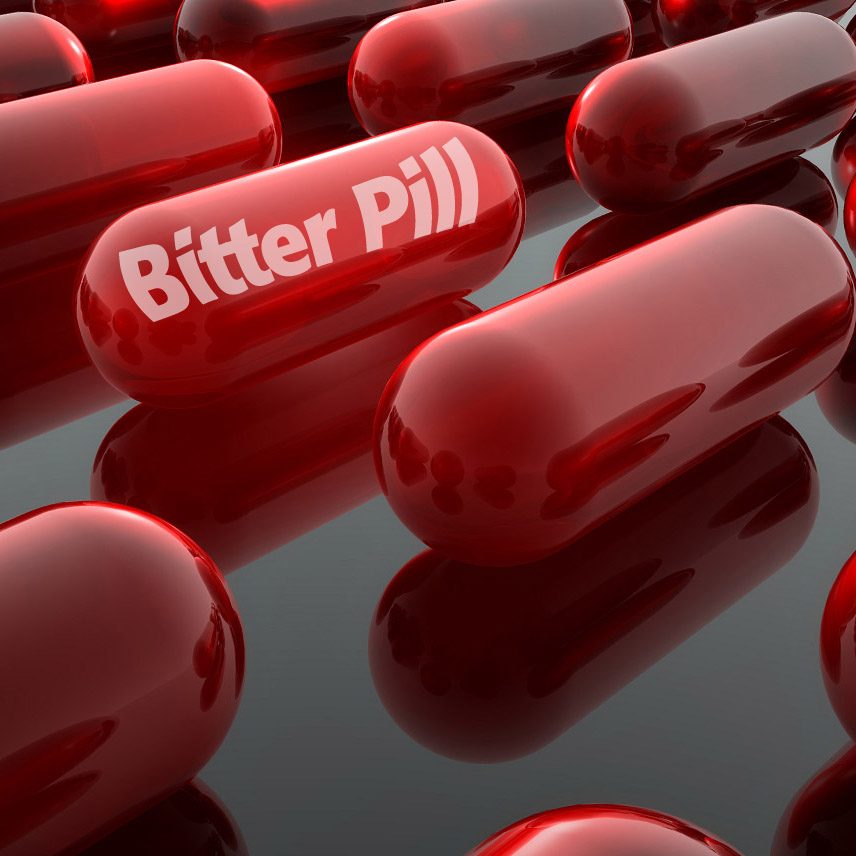 Unlike former California Governor Arnold Schwarzenegger, a Republican, Democrats in Congress decided as they worked on health care reform that providing coverage to the estimated 11.5 million undocumented residents in the U.S. would not be a good idea.  Actually, it would be more accurate to say that many of them were unwilling to vote for a reform bill enabling undocumented residents to buy coverage on the state health insurance exchanges out of fear that doing so might jeopardize their re-election chances. The bill that became Obamacare contains language singling out the undocumented as ineligible according to a recent report at yahoo.com.