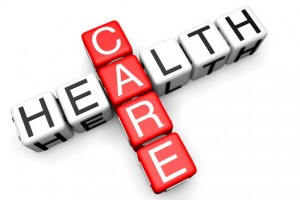 Although the Affordable Care Act has not led to soaring insurance costs, as many critics claimed it would, the law hasn’t provided much relief to American workers either, according to a new study of employer-provided health benefits. Workers continue to be squeezed by rising insurance costs, eroding benefits and stagnant wages, the report from the nonprofit Commonwealth Fund found. The average contribution an employee made to an insurance premium in 2013 and the average deductible together represented 9.6% of the median income of American households with members under age 65 according to a recent report in the Los Angeles Times.