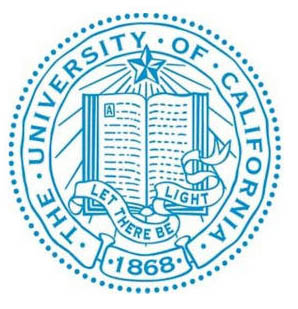 Students are calling on the University of California to lift its cap on the health-care coverage it offers as part of its student plans, in an effort to eliminate an apparent loophole in the Obama administration’s 2010 health-care overhaul that the students say could leave them on the hook for expensive medical treatments. University officials say they hesitate to drop the cap until they know how much such a move would cost, and how much they’d have to raise the price of student health care as a result. The university’s chief financial officer told the newspaper that the matter is a “front-burner issue,” and added that while the campuses aren’t making a profit on providing students with health care, they “can’t afford to lose money, either,” according to a report at the Chronicle.