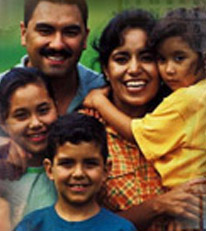 Almost half the documented immigrants in the U.S. do not have health coverage, according to 2011 Employee Benefit Research Institute statistics. In California, which has one of the country’s largest immigrant populations, immigration policies influence health care policies. Some contend that health care policies influence immigration. Some critics are already poisoning the debate by alleging that our national debt will soar if unauthorized immigrants are made lawfully present and able to access health benefits. Despite what critics may say, the truth is that ensuring immigrants have full access to health care programs and services actually brings down the cost of health care for all of us while also benefiting public health and California’s economy according to an open debate in a recent report posted at California Healthline.