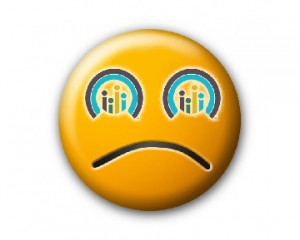 Certified insurance agents who helped sign up 40 percent of individuals in California’s new health care plan say they are late receiving commissions. The agents enrolled a half-million people for Covered California, the state’s version of the new national health care law, but they have soured on the work due to late payments and long wait times when they call to ask about payment. Peter Lee, the executive director of Covered California, said the state still owes commissions to agents for enrolling small employers going back to June and hopes to make those payments next month. The state also owes 2,200 agents about $2 million for signing Californians up for Medi-Cal, the state’s Medicaid program for low-income residents, and those payments might not come until January. “Everything would be forgiven if Covered California’s service level got up to industry standards,” said Sam Smith, an insurance broker in Encino and immediate past president of the California Association of Health Underwriters, an industry group according to a recent story at the Los Angeles Times.