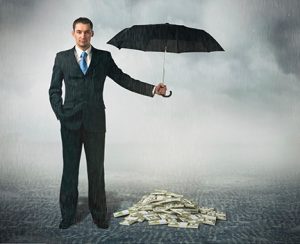 Before Kevin Powers underwent lung cancer surgery last October, his girlfriend, Agi Orsi, meticulously checked and double-checked to be sure his Santa Monica, Calif., hospital and surgeon were in his health plan’s network. They were.

Even in the hospital, Orsi dutifully wrote “No out-of-network doctors” across the top of Powers’ admission paperwork.

Her diligence was for naught.

Powers, 57, suffered serious complications, resulting in a two-week hospital stay that included visits from several specialists. It also resulted in a barrage of surprise medical bills from some of those specialists charging out-of-network rates.

“It’s overwhelming,” says Orsi, 64, who lives with Powers in Topanga Canyon. “I feel like consumers are at a major disadvantage.” Full article here.