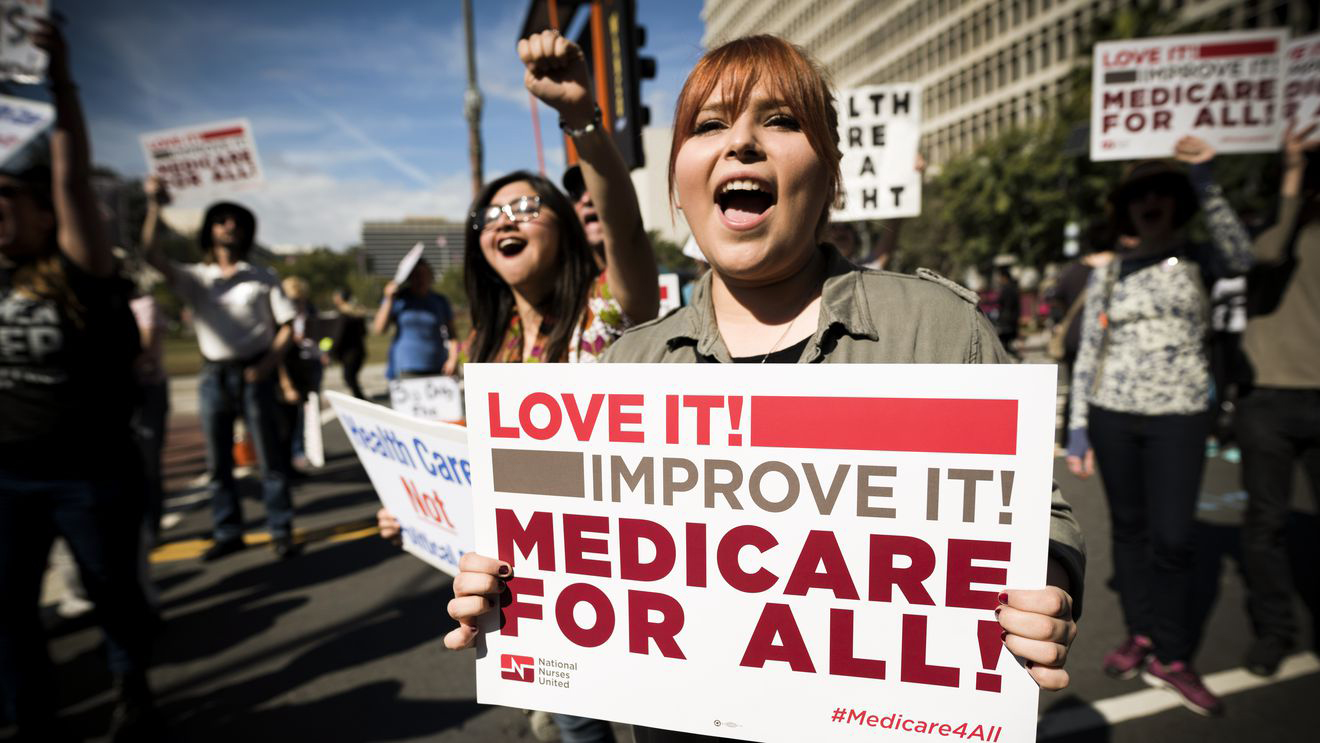 WASHINGTON — The Trump administration’s Medicare chief on Wednesday slammed Sen. Bernie Sanders’ call for a national health plan, saying “Medicare for All” would undermine care for seniors and become “Medicare for None.”

The broadside from Medicare and Medicaid administrator Seema Verma came in a San Francisco speech that coincides with a focus on health care in contentious midterm congressional elections.

Sanders, a Vermont independent, fired back at Trump’s Medicare chief in a statement that chastised her for trying to “throw” millions of people off their health insurance during the administration’s failed effort to repeal the Affordable Care Act.

Verma’s made her comments toward the end of a lengthy speech before the Commonwealth Club of California, during which she delved into arcane details of Medicare payment policies. (read more)