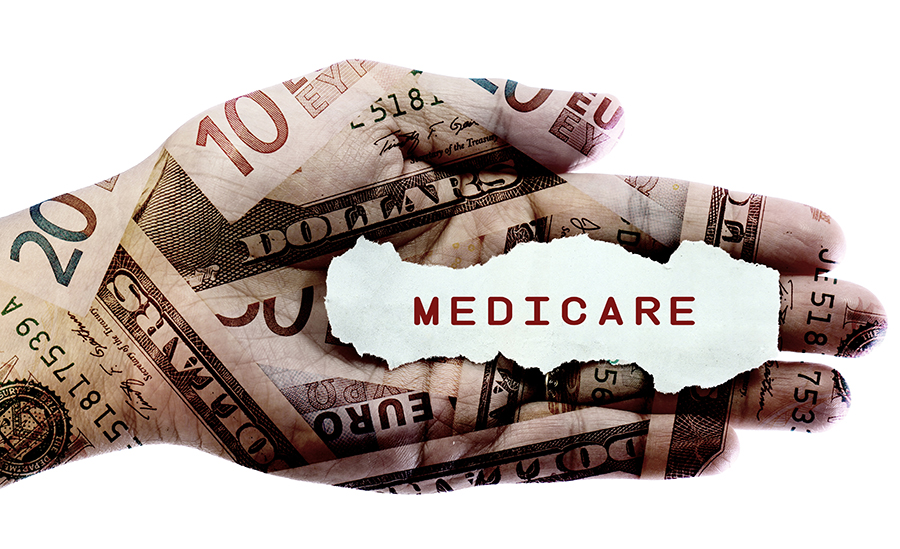 “Oh my God, we dropped her!” Sandra Snipes said she heard the nursing home aides yell as she fell to the floor. She landed on her right side where her hip had recently been replaced.

She cried out in pain. A hospital clinician later discovered her hip was dislocated.

That was not the only injury Snipes, then 61, said she suffered in 2011 at Richmond Pines Healthcare & Rehabilitation Center in Hamlet, N.C. Nurses allegedly had been injecting her twice a day with a potent blood thinner despite written instructions to stop.

“She said, ‘I just feel so tired,’” her daughter, Laura Clark, said in an interview. “The nurses were saying she’s depressed and wasn’t doing her exercises. I said no, something is wrong.” (read more)