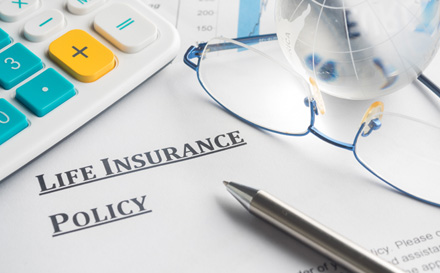 When I was in college, a co-worker told me a story about a friend whose baby died just a few months after being born. Not only did the loss devastate him and his wife, but it set them back financially.

They were still trying to cope with medical bills from when their son was born, and now they had to deal with a funeral and other expenses.

It might sound counterintuitive to buy life insurance coverage for your child. After all, they don’t earn an income, and the chances of a child dying in the U.S. have decreased significantly over the past few decades, according to data from the Centers for Disease Control and Prevention compiled by the United Health Foundation. (read more)