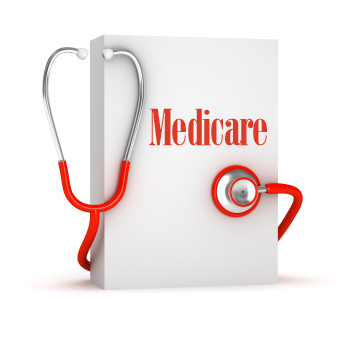 The American Medical Association (AMA) House of Delegates today voted 56 to 44 percent to reject a report by its Council on Ethical and Judicial Affairs (CEJA) that recommended the AMA maintain its Code of Medical Ethics’ opposition to medical aid in dying. Instead, the House of Delegates referred the report back to CEJA for further work.

The AMA Code of Medical Ethics Opinion 5.7adopted 25 years ago in 1993 before medical aid in dying was authorized anywhere in the United States says: “…permitting physicians to engage in assisted suicide would ultimately cause more harm than good. Physician-assisted suicide is fundamentally incompatible with the physician’s role as healer…”

In contrast, the CEJA report implicitly acknowledges that medical aid-in-laws improve end-of-life care, by spurring conversations between physicians and terminally ill patients about all end-of-life care options, such as hospice and palliative care (read more)