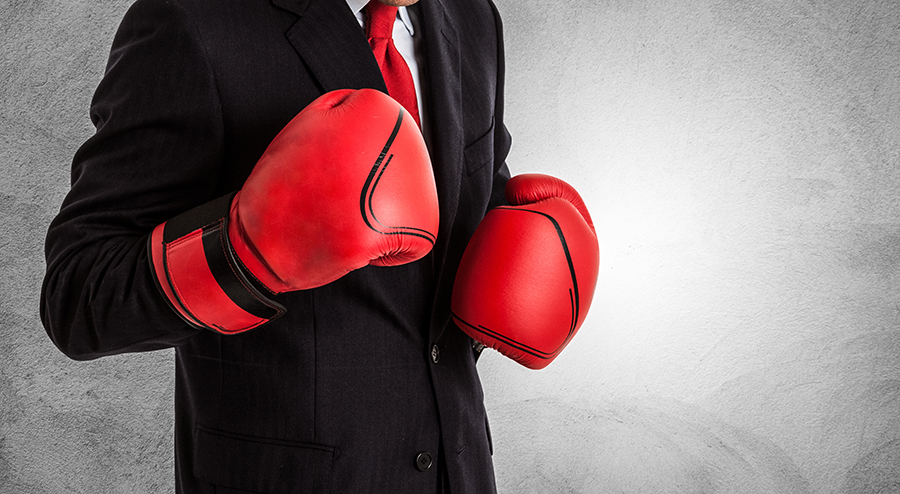 President Donald Trump and Health and Human Services Secretary Alex Azar appear to be at odds. Trump took credit last week for essentially killing the Affordable Care Act. What he actually said: the Affordable Care Act is being repealed “piecemeal” and that the healthcare law is “going to be gone pretty soon.” The Washington Examiner reported that he delivered these comments at a Cabinet meeting after getting an update from Labor Secretary Alexander Acosta on the implementation of association health plans. Trump has repeatedly said the ACA is essentially dead though Congress didn’t succeed in repealing it. “We actually got rid of Obamacare except for one vote … so we are doing it piecemeal,” Trump said in the meeting.“It’s going to be gone pretty soon.” Meanwhile, Azar refuses to take credit/blame. He bristled earlier this month that the push to expand access to association and short-term health plans was part of an effort to dismantle the ACA. In fact, Azar claimed the ACA is “sabotaging itself by its own structure.”

American Medical Association Wants DOJ to Block Aetna-CVS Merger
The AMA recently weighed in on the possible merger of Aetna and CVS. In a 29-page analysis shared with the DOJ, the AMA urged the U.S. Department of Justice to block the proposed acquisition of Aetna by CVS. Their analysis contends the proposed merger would likely substantially diminish competition in many health care markets to the detriment of patients. “The CVS-Aetna deal is popularly described as a vertical merger involving two companies that don’t operate in the same markets,” AMA President Barbara L McAneny, M.D., said in a written statement. “But in fact, CVS and Aetna do operate as rivals in some of the same markets, raising substantial concerns that are specific to horizontal mergers. A merger of these two rivals would risk a substantial reduction of competition in the stand-alone Medicare Part D prescription drug plan market and the pharmacy benefit management (PBM) services market.”

Women in Insurance & Financial Services Launch Digital Mag
WIFS announced the publication of their new digital magazine AdviseHER. The publication will be released three times a year and provide readers with insights on leadership, professional development and issues impacting women in financial services. WIFS invites industry thought leaders to submit an article for inclusion in an upcoming issue or apply to speak at a future national conference. Upcoming AdviseHER issue themes, article submission details and speaker applications can be found on WIFS’ National website.

Drug Rebates Scrutinized
Look for changes with drug rebates soon. Rebates are negotiated in the United States by PBMs to lower the cost of medicines for their clients, including large employers and health plans. Drugmakers contend they are under pressure to provide rebates to big PBMs such as CVS, Express Scripts and UnitedHealth’s Optum, and that the PBMs don’t pass on enough of the savings to patients. The drugmakers say the rebates force them to raise the price of their therapies over time to preserve their business.  The Trump administration has been receptive to this argument. Health and Human Services secretary Alex Azar said in an interview with Reuters on Friday that rebates create a perverse incentive to continuously raise drug prices. Azar also said that his agency had the authority to end the practice of rebates. Drugmakers don’t agree. They say that ending rebates under the anti-kickback rule would take an act of Congress.

Pass-Through Deduction May Favor Agents over Wealth Managers
The Internal Revenue Service may make the new, 20 percent “pass-through deduction” more generous for insurance agents who sell products such as life insurance, disability insurance, voluntary benefits and property-casualty insurance than for financial professionals who classify themselves as “wealth planners” or “retirement planners.” IRS officials have raised that possibility in a new draft of proposed regulations for part of the Tax Cuts and Jobs Act, the “qualified business  income” (QBI) deduction provision. Read more here.

More Lawsuits For Former Irvine-based Pension and Investment Scheme
A new wave of lawsuits will be filed this week in six cities by the law firm Peiffer Wolf Carr & Kane (PWCK) on behalf of investors in an allegedly predatory pension and investment scheme. PWCK says they will file new cases in Los Angeles, Houston, Chicago, Philadelphia/New Jersey, Cleveland and the greater Tallahassee area. The lawyers say the Nevada-based investment scheme was orchestrated by Future Income Payments founder Scott A. Kohn, who they say is ex-felon now on the lam in the Philippines.  Kohn has also been associated with a used car company called Car Champs. The financial scheme, however, couldn’t have happened without a “willing network of brokers, financial planners and insurance agents who facilitated the illegal transactions,” according to PWCK. The suits charge that under the scheme, investors paid a lump sum in exchange for the assignment of the right to collect future pension, disability or similar payments due to borrowers. Investors in the scheme were told they would receive a specific number of monthly payments over the course of a term (typically five or 10 years) and the borrowers would get an upfront lump sum payment. The facilitators (agents, advisors, brokers, financial planners, field marketing organizations, etc.) collected a fee on the transaction.  In turn, most investors were encouraged to purchase life insurance policies and indexed universal life insurance policies in conjunction with the underlying investment.  The premiums for these policies were supposed to be funded by the promised future “structured cash flows.” The source of those monthly payments actually was tied to an underlying predatory lending scheme with interest rates on loans of nearly 200 percent in some cases. Future Income Payments was based in Irvine until California officials issued a cease and desist order a couple of years ago.  It then relocated to Henderson, Nevada.

Standard Insurance Company, its employees and The Standard Charitable Foundation announced they contributed more than $5.5 million last year to nonprofits. The company says the contributions prepared children for success in the classroom, broadened access to the arts, helped people with disabilities thrive independently and supported families facing challenges.

Hodges-Mace, LLC also announced their Summer of Service 2018 was a success. The company says there was a higher level of employee participation before and during the initiative. Throughout the month of June, Hodges-Mace employees donated 604 hours to 12 local charities, compared to last year’s 559 hours. Now in its third year, Hodges-Mace’s Summer of Service program provides an opportunity for employees to volunteer in a group setting and serve those less fortunate. This year employees donated time to 15 projects at 12 local charities.

BillingTree announced Jason Hiland has been appointed  vice president of sales and business development for ARM and financial services.

In June, Oscar launched small group products. For Q4, the company is positioned for growth. Also, Oscar is committed to serving and growing the individual market. Learn what the company is doing to help you grow your IFP business, on and off-exchange.  Ask your small group GA, or register here for one of the three dates.

Hear Ryan Dorigan from Applied General Agency at 11:30am speak on working with providers and medical groups and Margaret Stedt at 1pm discuss helping your senior clients maximize their drug plan and options. 2 CEs available.