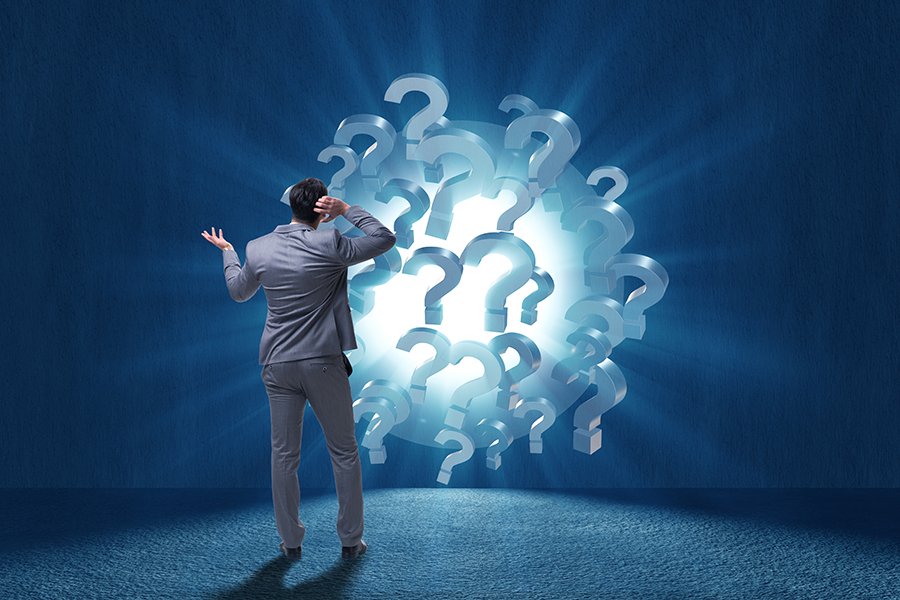 It’s tough to follow the news on health care reform. Just a few weeks ago, it seemed that the repeal of the Affordable Care Act would be quick and clean, with the question of replacing it – and how and with what – coming after. But how long after? President Donald Trump said he’s now more interested in tax reform. But wait, here comes U.S. Sen. Ted Cruz, R-Texas, saying that repeal of Obamacare comes now, as in: what part of n-o-w don’t you understand?

Other Republicans in recent days have softened their rhetoric on replacement legislation, and some are now referring to the efforts as a “repair” plan.  In an interview on Fox News that aired Sunday, Trump said his priority was the tax system and it may take until 2018 to come out with replacement legislation for the ACA.

Hospital executives have met with lawmakers in Washington, D.C., and expressed concerns over losing insured patients and revenue under an Affordable Care Act replacement plan, according to a report in the Wall Street Journal.

The executives have said they do not want Americans to lose insurance under any Republican ACA replacement plan, according to the article. But if that happens, the report states, they want Congress to restore billions of dollars in federal funding they lost with the ACA.

This federal funding includes disproportionate share payments for some hospitals to help them care for uninsured and low-income patients. It also includes annual raises the federal government paid hospitals for treating Medicare patients.

The report notes hospitals lost this federal funding with the belief the ACA would make up for the cuts by providing hospitals with more insured patients.

“If you’re going to repeal the Affordable Care Act, we need to have the cuts repealed as well,” William Carpenter, chief executive at LifePoint Health in Brentwood, Tenn., said during a San Francisco healthcare conference in January.

The number of Californians newly signed up for health insurance through Covered California, the state’s insurance marketplace created under the Affordable Care Act, dropped 3 percent compared with last year, according to enrollment figures released by Covered California.

The falloff comes amid a national decline in enrollment in health plans through Healthcare.gov, the federal insurance marketplace used in several dozen states but not California, which fell for the first time, according to figures released by the Centers for Medicare and Medicaid Services.

The number of people signed up for Healthcare.gov plans fell by 500,000, or about 5 percent, to 9.2 million people. The drop coincides with continued promises by President Trump and Republicans in Congress to repeal and replace the Affordable Care Act, President Barack Obama’s signature health care law.

Uninsured Rates Could Climb Under Repeal

While the GOP-led Congress promises to ‘repeal and replace,’ new studies show repealing parts of the ACA could result in the number of uninsured Californians increasing above pre-ACA levels.

After the ACA was passed, California saw the largest decline in the uninsured rate in the nation, dropping from 6.5 million in 2013 to 3.3 million in 2015. A study out of UC Berkeley and UCLA shows how that could shift in the other direction.

Low income workers, young adults, part-time workers, and Latinos were least likely to have health insurance before the ACA. If repealed, these groups stand to lose coverage gained under the ACA.

While increased coverage can also be attributed to an improving economy and more employers offering coverage, most Californians were able to gain coverage under the expansion of Medi-Cal and through Covered California.

Medi-Cal enrollment went up by 5 million under the ACA; 3.7 million were newly eligible enrollees under the expansion. But if Medi-Cal is replaced with block grants or the government applies a per capita cap on federal funding, 9.8 million enrollees could lose eligibility or benefits.

California Healthline reports that a state lawmaker has introduced a bill that would ban drugmakers from issuing coupons that lower patients’ prescription copayments for certain drugs.

The bill by Assembly member Jim Wood, D-Healdsburg, would prohibit distribution of discount coupons for prescription drugs where a cheaper, FDA-approved equivalent exists.

Wood, who is chairman of the Assembly Health Committee, said drug coupons are used as a “marketing tool to drive patients to higher-priced drugs,” and that their use ultimately drives up the cost of health insurance premiums.

Patients with coupons tend to buy higher-cost drugs even when cheaper brand-name or generic drugs are available, according to a 2016 study. Wood said the bill has already touched a nerve with industry representatives, who have made multiple requests to discuss the measure with him.

A couple in their 60s both purchasing new long-term care insurance coverage can expect to pay between 6 and 9 percent more compared to a year ago, according to the annual industry analysis of prices.

“A typical couple where both spouses are age 60 will pay between $100 and $150 a month each for long-term care insurance protection,” said Jesse Slome, director of the American Association for Long-Term Care Insurance.  The national trade group just released its 2017 Long-Term Care Insurance Price Index, an annual examination of costs for new policies available.

Slome said good coverage provides benefits for up to 360 days with a benefit pool that increases each year as the policyholder ages. “For many individuals who ultimately need long-term care, this is going to be sufficient or good coverage, and it’s certainly going to be far more affordable.”

About 41 percent of current long-term care insurance claims end within one year, according to association data.

BenefitMall in Dallas, a provider of employee benefits, human resources and payroll products and services, announced the appointment of David Taaffe as regional vice president of California benefits sales, and national head of the account services division.

In this role, Taaffe will be based in California and will be responsible for leading the California benefits sales team. Additionally, as the national head of the account services division, Taaffe will provide resources to agencies that seek additional customer support beyond traditional general agency model.

“David brings a combination of financial acumen, sales experience and impactful relationships to our California market,” said Bernard DiFiore, chief executive of BenefitMall. “This combination will best serve our California broker and carrier partners in successfully navigating the next generation of the benefits industry.”

BenefitMall has partnerships with a network of 20,000 brokers and CPAs to deliver employee benefits and payroll services to more than 200,000 small- and medium-sized businesses. By combining payroll and benefits, BenefitMall allows advisers to develop the best employee programs while maintaining compliance with government regulations and Health Care Reform.

Hodges-Mace in Atlanta, a company that specializes in employee benefit administration technology and services, announced the appointment of Brett Meager to senior vice president of client services. Meager is responsible for all operations relating to the Hodges-Mace customer experience.

Meager joins the team from IgnitionOne. Prior to her time there, she spent 15 years at NCR Corp., where she served as the director of global professional services and international software as a service.

“We are truly excited to have Brett join our leadership team,” says Peter Mace, co-chief executive at Hodges-Mace. “Brett’s background in leading world-class customer service organizations will be invaluable to Hodges-Mace as we continue to deepen our relationships with clients and create exceptional experiences for them and their employees.”

Hodges-Mace is a provider of benefit management software and services to companies of all sizes in in a variety of industries, including education, energy, gaming, financial services, healthcare, manufacturing, and retail.

Standard Insurance Co. in Portland announced that Julie Briggs has been promoted to second vice president and associate actuary.

Prior to joining Standard in 2005, Briggs spent nearly seven years at Towers Perrin and Mercer in benefits plan consulting. She has held actuarial positions in Standard’s retirement plans business in both the defined benefits area and the product and risk management areas, as well as on the corporate actuarial team. She currently oversees the enterprise risk-management program and led the implementation of significant new risk-management strategies at the company.

In her new role, Briggs will expand her provision of governance and oversight over financial reporting and product and pricing decisions across all business lines. She will also maintain relationships with key external stakeholders including auditors, regulators and rating agencies.

“Julie is a proven actuarial leader, having previously driven the establishment of our enterprise risk-management practice as well as leading a number of critical cross-divisional initiatives,” said Sally Manafi, vice president and corporate actuary at Standard. “Her leadership in her expanded role will be crucial as we continue to expand our risk-management activities and support other business strategies.”