COVID-19 has upended American life and resulted in nearly 91 million cases and over one million deaths, according to the Centers for Disease Control and Prevention.

There aren’t many positives that have come out of the pandemic, but one favorable result is that COVID-19 forced Americans to think about the time when they will no longer be here.

COVID-19 leads to more wills
A recent Forbes Advisor survey found that 64% of people who made out wills said they did so because of COVID-19. That is especially true for younger adults. More than 70% of people between
the ages of 18 and 41 said COVID-19 inspired them to make out a will.

While COVID-19 led people to create a will, there are other reasons that would prompt those without a will to put one in place. Survey respondents said having a child (22%) is the most common reason, followed by having savings and/or other assets (18%) and getting married (17%).
But not everyone has a will. The survey found that 40% of those surveyed, including 46% of women, said they don’t have a will. The most common reason for not having a will is that they don’t have money or assets to leave to loved ones. 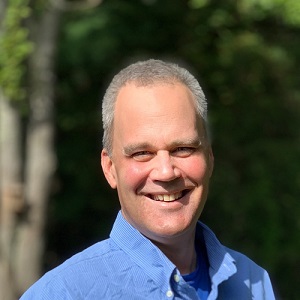 Les Masterson is a deputy editor and insurance analyst at Forbes Advisor. He has been a journalist, reporter, editor and content creator for more than 25 years. He has covered insurance for a decade, including auto, home, life and health insurance.
Contact: www.forbes.com/advisor/
Email: zgalarraga@forbesadvisor.com