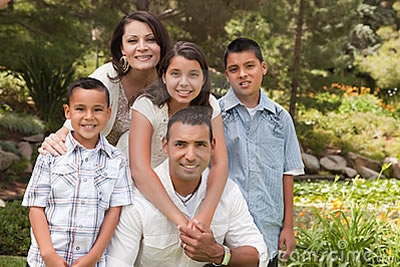 Many Latinos are not enrolling in ObamaCare because they fear that the information they give to the government may expose relatives who are illegal immigrants and trigger their deportation. California officials, sensing continued reluctance, are tackling the immigration fears directly for the first time in new TV ads. One commercial shows documents flying into a vault as a Latino man tells viewers their information is “confidential and private.” This is part of $95 million the Covered California exchange will be spending on marketing and outreach in the months ahead. California accounted for 15% of enrollment nationwide during the initial launch, and the Obama administration is counting on the Golden State to deliver another big turnout according to a recent report in the Los Angeles Times.