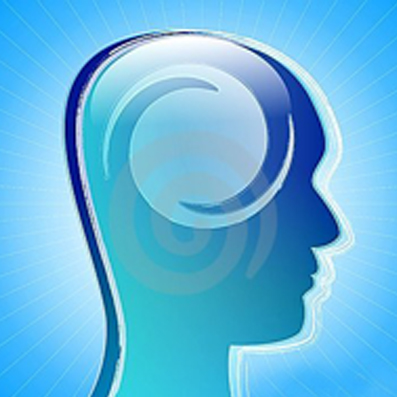 California Senate President Pro Tempore Darrell Steinberg (D-Sacramento) is advocating for increased funding for mental health care services nationwide. In the wake of a December 2012 shooting at a Connecticut elementary school, Steinberg announced plans to push for a $10 billion investment in preventing and treating mental health conditions across the U.S. Steinberg said that while he supports stricter gun control measures – such as those described in proposals released by President Obama – he believes that improving mental health services could do more to help prevent violent incidences according to a recent report in the Sacramento Bee‘s “Capitol Alert” reports.