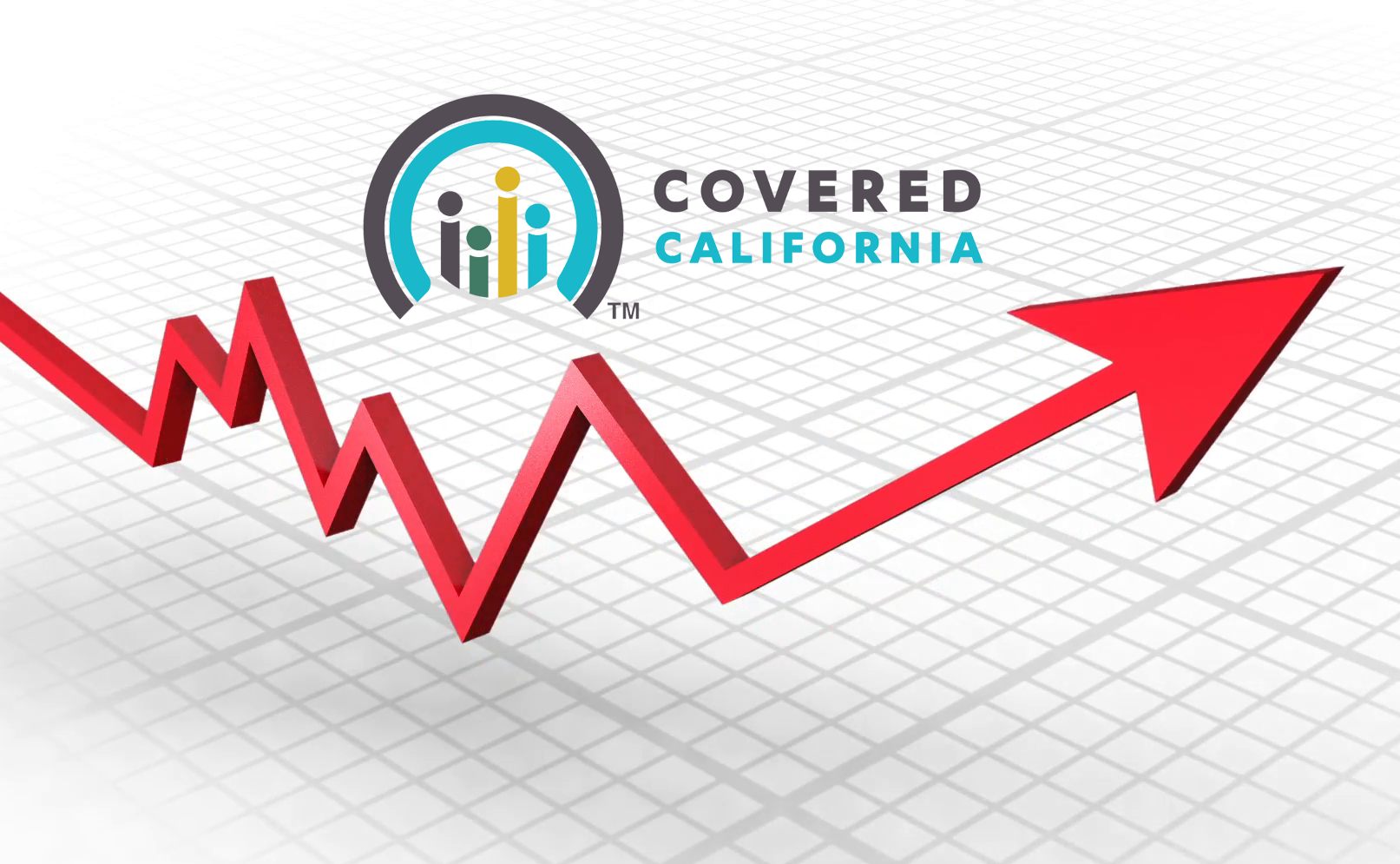 Covered California announced premiums in the state’s health insurance exchange will rise by an average of 8.7 percent next year. This means the average increase in California is smaller than the double-digit hikes expected in other parts of the country. Experts say this is due largely to a healthier mix of enrollees and more competition in our marketplace. Don’t get too comfortable, however. State officials estimate that more than 260,000 Californians will likely drop their coverage in coming years because the ACA individual mandate fines were eliminated. Peter Lee, executive director of Covered California, warns that if this happens it will drive up insurance costs beyond 2019 — not just for individual policyholders but for California employers and their workers. For now, Covered Cal encourages everyone to shop carefully when possible. In many cases, consumers may see lower increases or even premium decreases if they are willing to switch plans.

Insurers Doing Good: The Standard and its Peeps Contributed $5.5 Million to Nonprofits!

Standard Insurance Company, its employees and The Standard Charitable Foundation contributed more than $5.5 million last year to nonprofits. The company says the contributions prepared children for success in the classroom, broadened access to the arts, helped people with disabilities thrive independently and supported families facing challenges. The Standard provides philanthropic support annually through its corporate giving program and The Standard Charitable Foundation. During the company’s annual Employee Giving Campaign, nearly 70 percent of employees and retirees made donations that were matched by The Standard and parent company Meiji Yasuda to benefit more than 1,700 nonprofits in communities where employees and customers of The Standard live and work. Employees of The Standard also volunteered thousands of hours in their communities on company-donated time. Nice work!

Hospital Costs May Be Easier to Compare Soon

Under a rule finalized by the Trump administration recently, hospitals will be required to post online a list of their standard charges starting January 1, 2019. While hospitals are already required to make this information public on request, the Centers for Medicare and Medicaid Services (CMS) said the new rule will require the information to be posted online to “encourage price transparency” and improve “public accessibility.” Hospitals will be required to do annual updates.