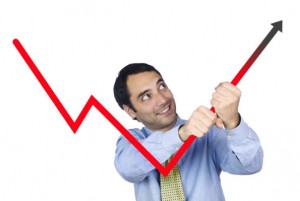 Between September 2013 and May, about 6.7 million U.S. residents had signed up for Medicaid or the Children’s Health Insurance Program under the Affordable Care Act, bringing the total number of individuals enrolled in the programs to almost 66 million, according to a CMS report released Friday, The Hill reports (Al-Faruque, The Hill, 7/11). Agency officials said the enrollment figure marked an 11.4% increase over enrollment rates during the three-month period before the launch of the ACA’s first open enrollment period on Oct. 1, 2013 (Adams, CQ HealthBeat, 7/11). Although the open enrollment period for private coverage ended in March, Medicaid and CHIP continues year-round according to a recent report at California Healthline.